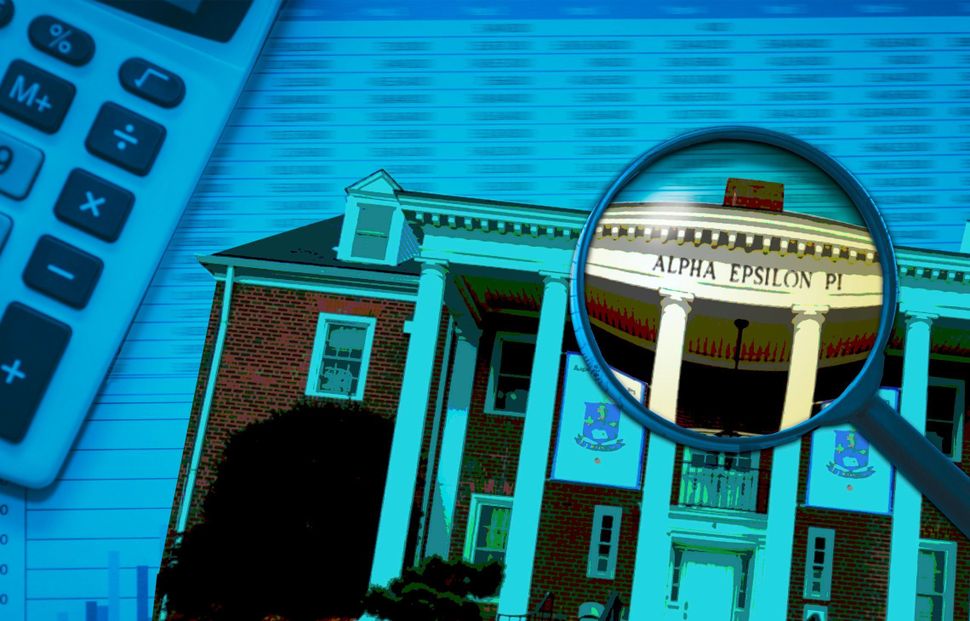 Temple University in Philadelphia suspended the school’s chapter of the Alpha Epsilon Pi fraternity amid an investigation into two alleged sexual assaults at their off-campus house.

University police said Friday that they had received “multiple credible reports” of alleged crimes at AEPi events, including sexual assaults, underage drinking and drug use.

“She said she became dizzy and disoriented, and that’s the last thing she remembered until she woke up in bed with one of the members of the fraternity,” Capt. Mark Burgmann, the head of the Philadelphia Police Department’s Special Victims Unit, said at a press conference on Friday. “She believes she was sexually assaulted,” he added.

The fraternity chapter said in a statement on April 1, after the university opened an investigation, that they were “appalled by these allegations made against our entire chapter.”

“Let us make this 100% clear: we have absolutely no knowledge of the actions alleged against our chapter…Alpha Epsilon Pi is a fraternity based in Jewish values and, through those teachings, we believe in treating all people with respect,” they added.

Syracuse University in New York suspended the AEPi chapter there earlier this year after the school became aware of what it called “conduct that threatened the safety of a student participating in the new member process.”