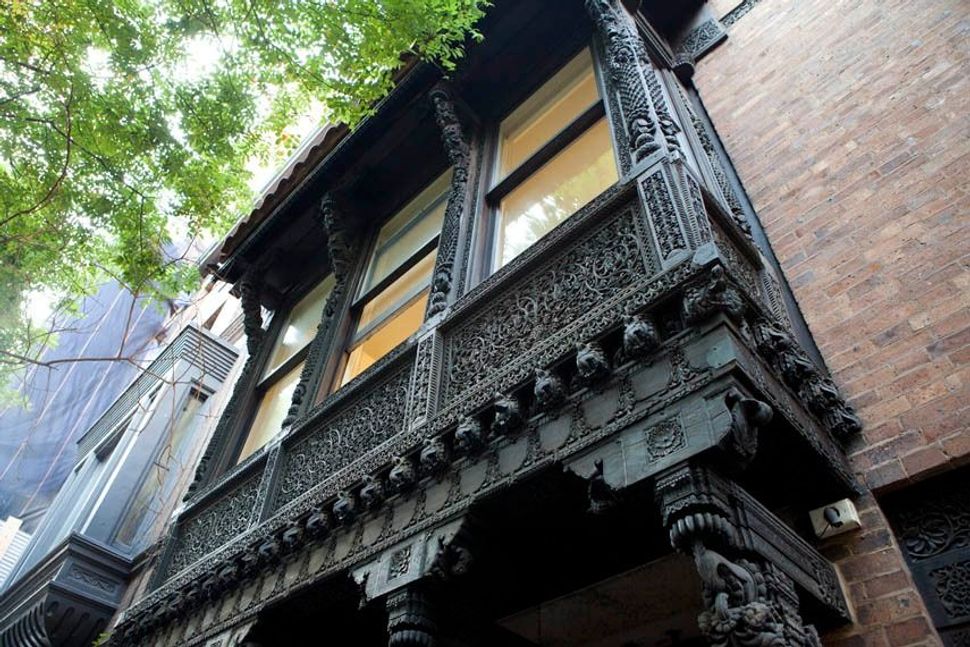 New York University’s Bronfman Center for Jewish Student Life announced that it would temporarily close Wednesday after staff found “several public online postings by an NYU student which were antisemitic in nature and potentially threatening,” the organization’s director said in a statement.

“Due to heightened tensions at NYU, we are taking all threats seriously and have notified NYU Public Safety and NYPD,” Rabbi Yehuda Sarna wrote in an email to the NYU community Tuesday evening. “While we do not believe that there is a credible threat, we are taking every necessary precaution.”

The Bronfman Center serves as NYU’s Hillel chapter. There are 3,500 Jewish students at NYU, according to the Forward College Guide.

Several students told the New York Jewish Week that security was added at the kosher dining hall on campus.

NYU officials have not released the name of the student who wrote the posts. An anonymously run Facebook page called “SJP Uncovered,” however, posted screenshots of a post from the student allegedly responsible. “Several campus-affiliated groups have pointed to the same student as the source of the social media posts,” the Jewish Week reported.

On December 3, the student tweeted: “thanks to whoever got my account suspended just cuz i expressed my desire for zionists to die .and f—k twitter for not doing a better job of deleting entire accounts that do nothing but tweet violently racist things.”

SJP Uncovered alleged that the student was a member of Students for Justice in Palestine, but that group’s NYU chapter said in a statement that the student “is in no form connected to or affiliated with NYU SJP/JVP — he is not a member of our OrgSync page nor has he ever attended a single one of our meetings. Nevertheless, we completely oppose and condemn his statements.”

The incident came less than a week after NYU’s student government voted to ask the school administration to divest from companies that do business in Israel. Many Jewish organizations have argued that there is a correlation between BDS activity and anti-Semitic incidents on college campuses.