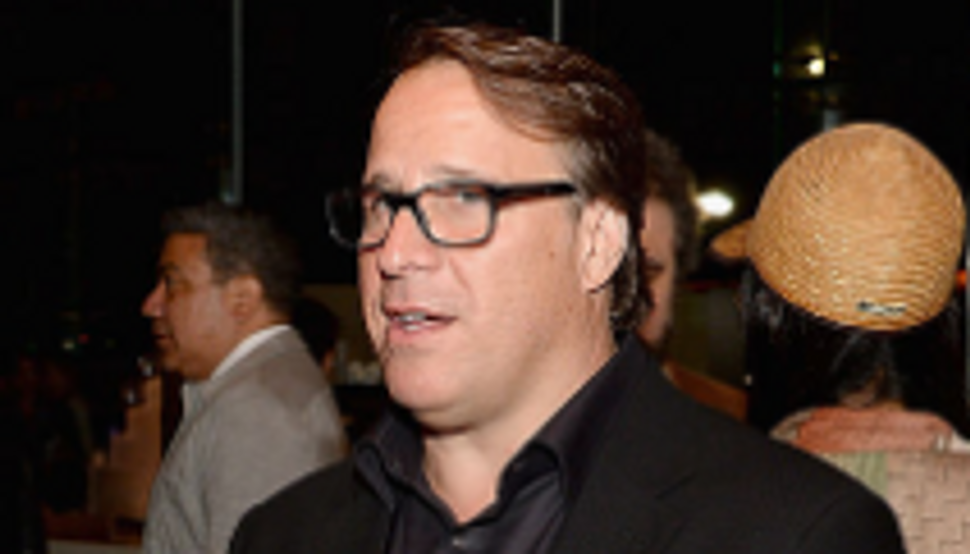 Tribune Publishing made the first in a series of secret payments totaling more than $2.5 million to avoid a lawsuit by the former publisher of the Los Angeles Times, ultimately covering up an anti-Semitic slur made by the largest shareholder of the company, NPR reported.

After taking control of Tribune Publishing Co. as chairman in 2016, Chicago investor Michael Ferro held a dinner meeting with corporate leaders within the notable media company, including chief news executives Los Angeles Times, the Chicago Tribune and The Baltimore Sun. There, he bashed competitors, as he’s allegedly done before. He dropped the name of Southern California billionaire and philanthropist Eli Broad, referring to him as part of a “Jewish cabal” that ran Los Angeles, according to two attendees, who separately told NPR they heard Ferro make those comments.

A spokesman for Ferro denied the incident occurred and called the claim “reckless allegations.”

The aforementioned payments were made to the L.A. Times’ former publisher and editor, Davan Maharaj, who will receive the $2.5-million settlement after revealing to a mediator that he has recorded Ferro’s anti-Semitic comments, the L.A. Times reported.

Through a representative, Maharaj said the settlement was not being used as a cover-up.

“We reject any assertion that Davan received any payments to keep information secret. Tronc and Maharaj agreed on a confidential settlement that reflected almost 30 years of exceptional service to the Los Angeles Times,” his attorney Eric George said Wednesday night.

Ferro stepped down as chairman after he was accused of sexual harassment outside of Tribune Publishing.