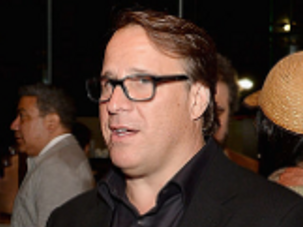 The largest shareholder of the newspaper giant said a Jewish California billionaire was part of a “Jewish cabal” that ran Los Angeles.

Out and About: Banned Books in Jordan; 'Finnegans Wake' in Yiddish 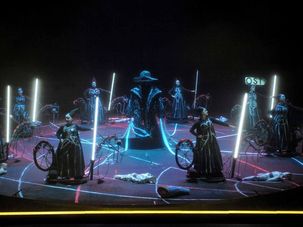 In a second season episode of Larry David’s HBO comedy series “Curb Your Enthusiasm,” Larry is caught whistling a Wagner tune outside of a film premier and is accused of being a self-hating Jew. On the show it’s all for laughs; “I do hate myself, but it has nothing to do with being Jewish!” Larry quips, borrowing from Woody Allen. But for many, the issue of Richard Wagner’s antisemitism and the effect it should have on our appreciation of his music is deadly serious business. 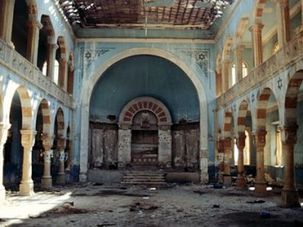 An Arabic Bestseller About Beirut's Jews