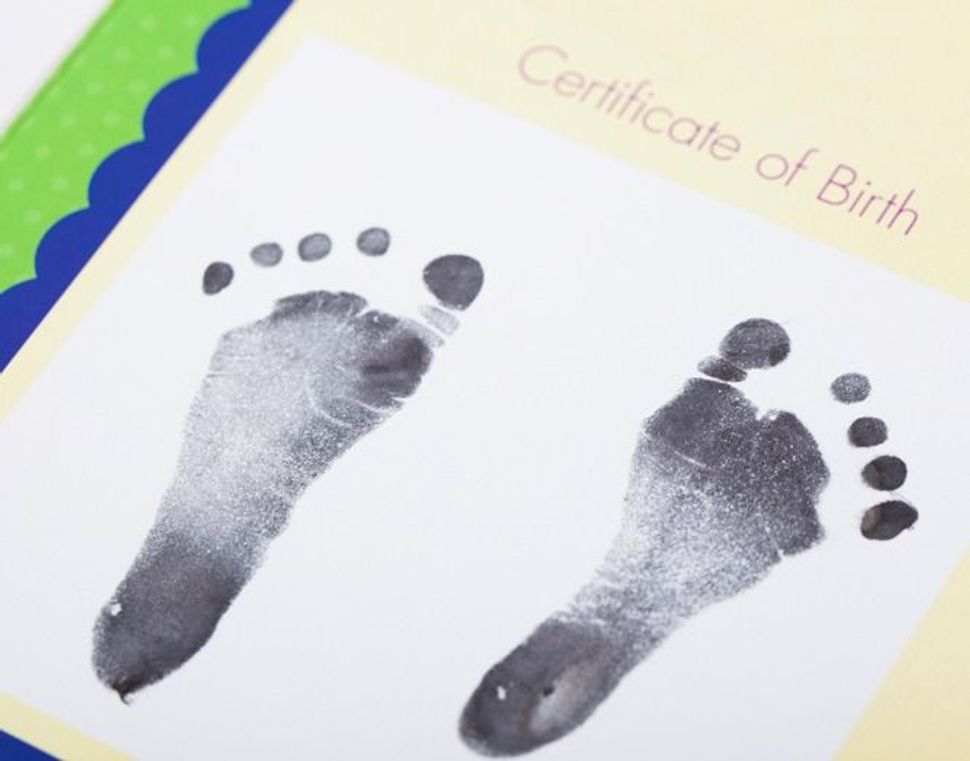 JERUSALEM (JTA) — The names of both parents who adopt a baby in Israel must be registered on its birth certificate even if both parents are the same sex.

Israel’s Supreme Court made the ruling on Wednesday in response to a lawsuit filed by a homosexual couple who claimed they were being discriminated against since both members of a heterosexual couple are listed on a birth certificate.

The lawsuit was filed together with The Aguda – Israel’s LGBT Task Force, a gay rights advocacy group.

It also alleged that not listing both adoptive parents in a same-sex relationship unnecessarily complicates legal actions that require proof of the parent-child relationship vis-à-vis the parent not listed on the birth certificate.

The three-judge panel ordered the Interior Ministry to issue the baby a birth certificate bearing the name of both fathers, Haaretz reported.