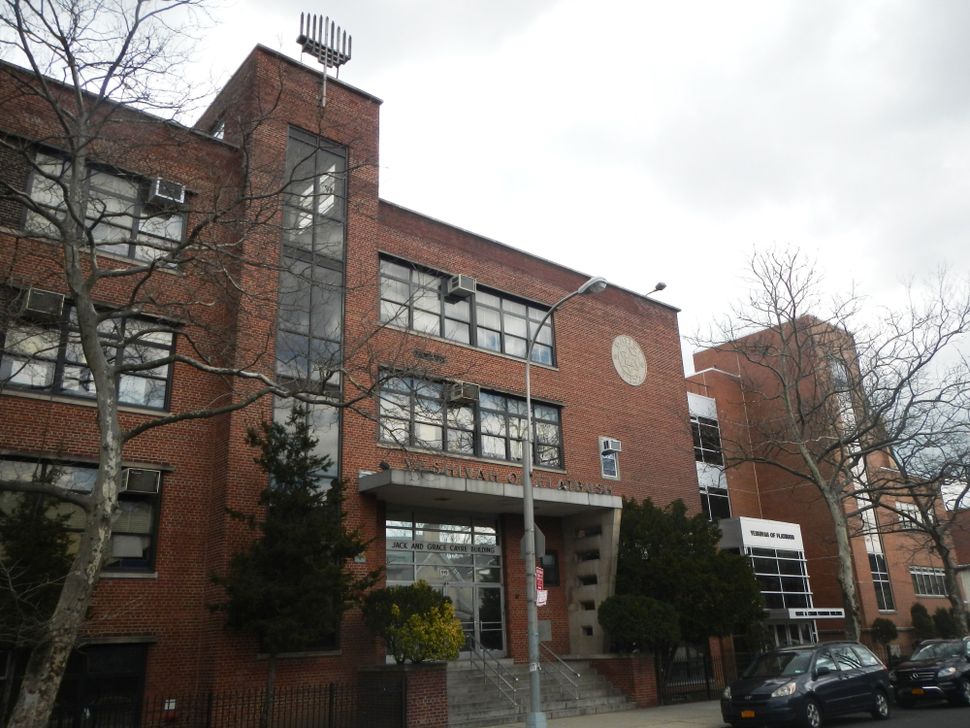 Yeshivah of Flatbush Image by wikicommons

Yeshivah of Flatbush is angry at the New York Times for using its photo to illustrate an article about poor education in Jewish religious schools, The Yeshiva World News reported.

The Times initially used a photo of Yeshiva Darchei Torah, meeting the wrath of its dean Rabbi Yaakov Bender, who penned a letter in YWN condemning the Times.

The newspaper heard him out and replaced the image with one of the Yeshivah of Flatbush. Angry at this turn of events, executive director Rabbi Jeffrey Rothman followed Bender’s lead and wrote a letter expressing outrage.

Contradicting the photo’s caption, which states that “A group of graduates from ultra-orthodox Jewish private schools in New York claim that some yeshivah students are never taught secular lessons, like science or history,” Rothman listed his yeshiva’s credentials. He said it offers 24 Advanced Placement courses, a university-style library and professional labs, among other materials.

“Our students are admitted to top-tier colleges and programs,” he wrote.

He concluded by asking for a retraction: “Our school is requesting of the New York Times to remove the picture of our institution from the web-based article and publish an apology to the Yeshivah of Flatbush.”