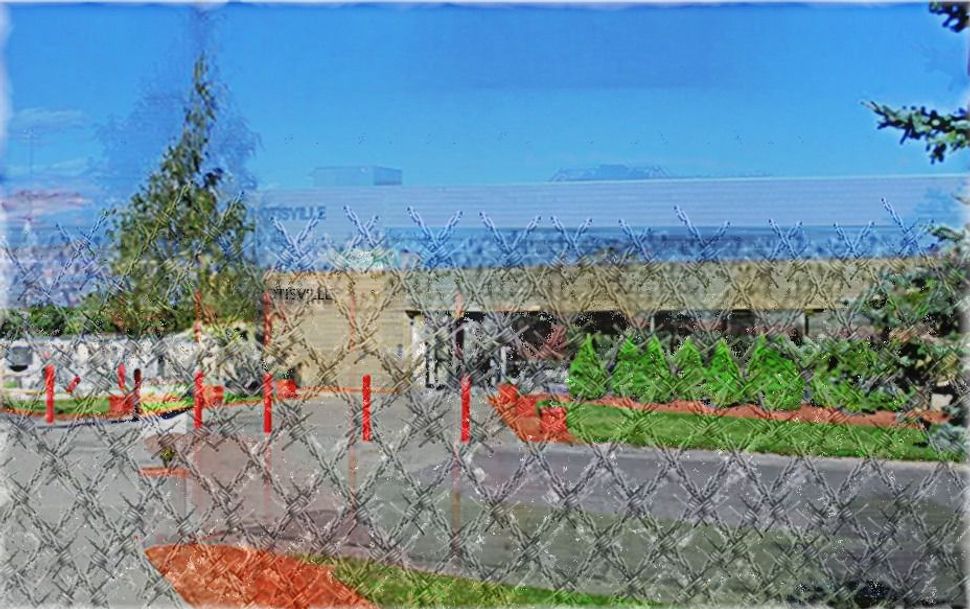 Michael Cohen was accepted into his top choice prison: FCI Otisville, 70 miles northwest of New York City and beloved of the best white-collar Jewish criminals for its range of ethnic amenities.

Perks include a full-time Jewish chaplain, kosher kitchen — featuring matzo ball soup, gefilte fish, beef cholent and rugelach — and weekly Shabbat services, according to New York Magazine. When it comes time for Passover, Cohen will be well fed during the full, inmate-led Seder held in the prison’s cafeteria on white tablecloths, the food in airplane-style prepackaged trays. And instead of the traditional four cups of wine, there will be four cups of grape juice.

“It’ll be boring. He’ll lose his freedom, but he won’t be in fear of his safety there,” said Alan Ellis, a lawyer and author of “Federal Prison Guidebook,” to NBC News.

As for freedom, Cohen may find he has more: He said in court Wednesday that he had been living in a “personal and mental incarceration” under Trump.