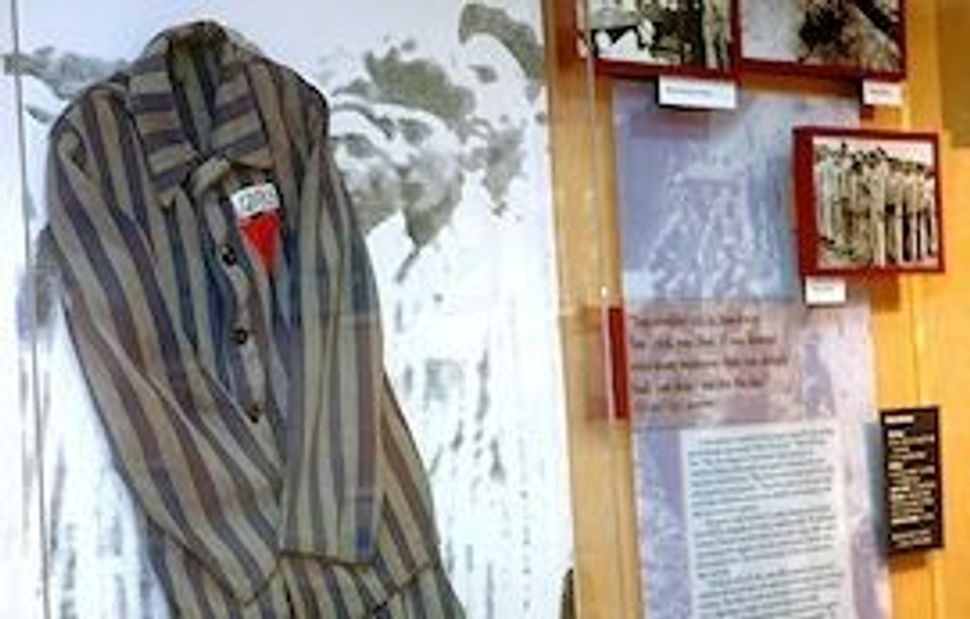 The Holocaust Memorial Museum of San Antonio Image by wikicommons

(JTA) — A sign reading “Fake News” and “#MAGA” was planted with an arrow pointing at the marquee of the Holocaust Memorial Museum of San Antonio.

The sign discovered on the Harry and Jeanette Weinberg Campus of the San Antonio Jewish Community was removed on Tuesday morning, the news website MySanAntonio reported.

It was discovered early Tuesday morning by the campus groundkeepers.

MAGA is a catch phrase of President Donald Trump and stands for Make America Great Again, as is the term Fake News.

Federation board chair, Harry Levy, in a statement called it an act of vandalism against the Jewish community, “doubly harmful in that it laughs at the memory of all the millions of Jews who died in the Holocaust and is harmful to the precious few Holocaust survivors who witnessed the horrors of the Shoah first hand.”