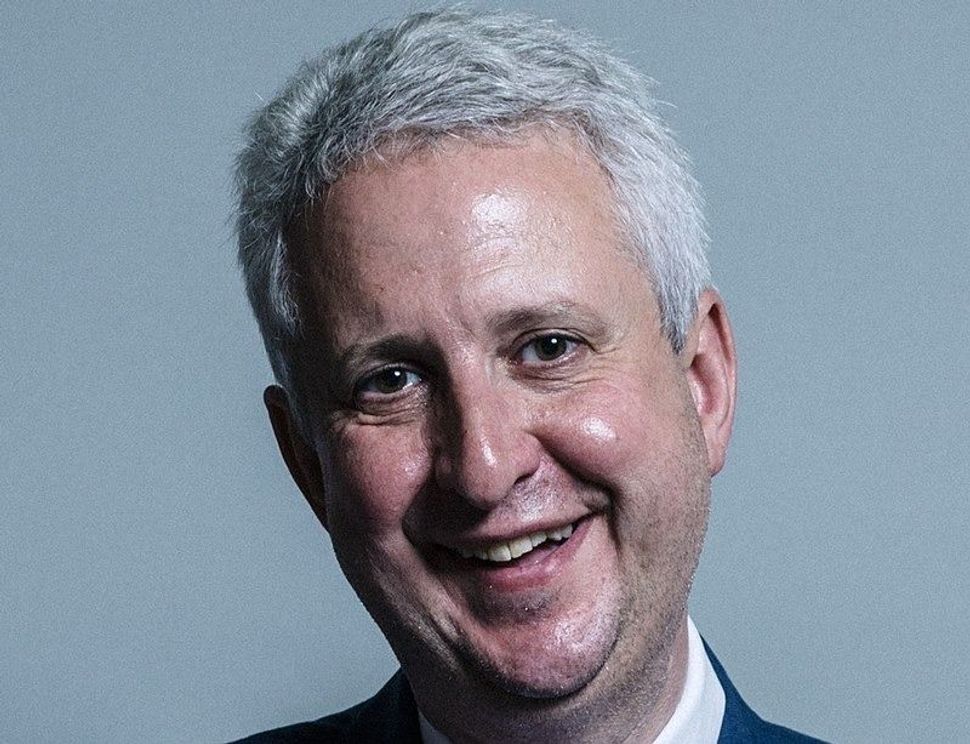 Labour MP Ivan Lewis resigned from the party over its handling of anti-Semitism allegations. Image by Wikipedia

(JTA) — A senior lawmaker for Britain’s Labour Party who was facing sexual harassment allegations has quit the party, citing its anti-Semitism problem.

Ivan Lewis , who is Jewish, resigned on Thursday from Labour, where he had served as chief whip — a post whose duties include enforcing coalition discipline in votes in the House of Commons, the lower house of the British parliament.

In his resignation announcement, Lewis accused party leader Jeremy Corbyn of being “unwilling to condemn those whose hatred of Israel becomes Jewish hatred” and complaining that the disciplinary process against him was “subject to political manipulation.”

Lewis said he would continue to sit in parliament as an independent, The Guardian reported, but his decision to quit means that the long-running Labour Party disciplinary process following allegations of sexual harassment can no longer be concluded. Lewis denies the allegations.

In his letter of resignation to Corbyn, Lewis wrote that others will “determine whether you are anti-Semitic,” going on to accuse the Labour leader and his director of communications, Seumas Milne, of not believing “in the right of the Jewish people to self-determination in their own state.”

Several prominent Labour politicians have resigned over Labour’s spiraling anti-Semitism problem since 2015. That year, Corbyn, a far-left politician who has called Hezbollah and Hamas his friends, was elected party leader. His accusers say he has encouraged or tolerated a culture of anti-Semitism within Labour, though Corbyn has denied this and vowed to kick out anyone caught engaging in hate speech.