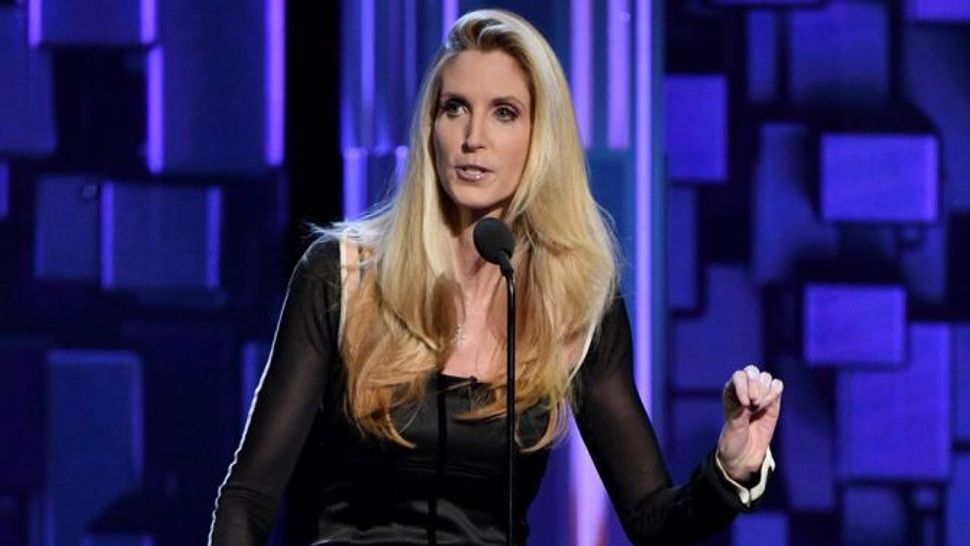 President Trump unfollowed right-wing talking head Ann Coulter on Twitter soon after she criticized his presidency and his daughter and son-in-law, The Hill reported.

Coulter told The Daily Caller on Wednesday that she wouldn’t support Trump’s reelection if the wall on the Mexican border he promised to build doesn’t show signs of progress.

“Trump will just have been a joke presidency who scammed the American people, amused the populists for a while, but he’ll have no legacy whatsoever,” she said.

The arch-conservative pundit also took the opportunity to knock Ivanka Trump and Jared Kushner, Trump’s daughter and son-in-law, for supposedly using their positions to enrich themselves.

“Why would you [vote for him again]?” she asked. “To make sure, I don’t know, Ivanka [Trump] and Jared [Kushner] can make money? That seems to be the main point of the presidency at this point.”

realDonaldTrump appears to no longer follow @AnnCoulter. (This bot cannot tell if this was an unfollow, suspension or block.)

Now Trump follows only 45 people and organizations, according to The Hill. Among those still on his list are Vice President Mike Pence and administration spokespeople Kellyanne Conway and Sarah Huckabee Sanders, as well as Fox News figures Tucker Carlson, Sean Hannity and Laura Ingraham.

Coulter has frequently been critical of Kushner and other so-called “globalists” in the Trump administration, which watchdogs say is an anti-Semitic codeword for Jews.