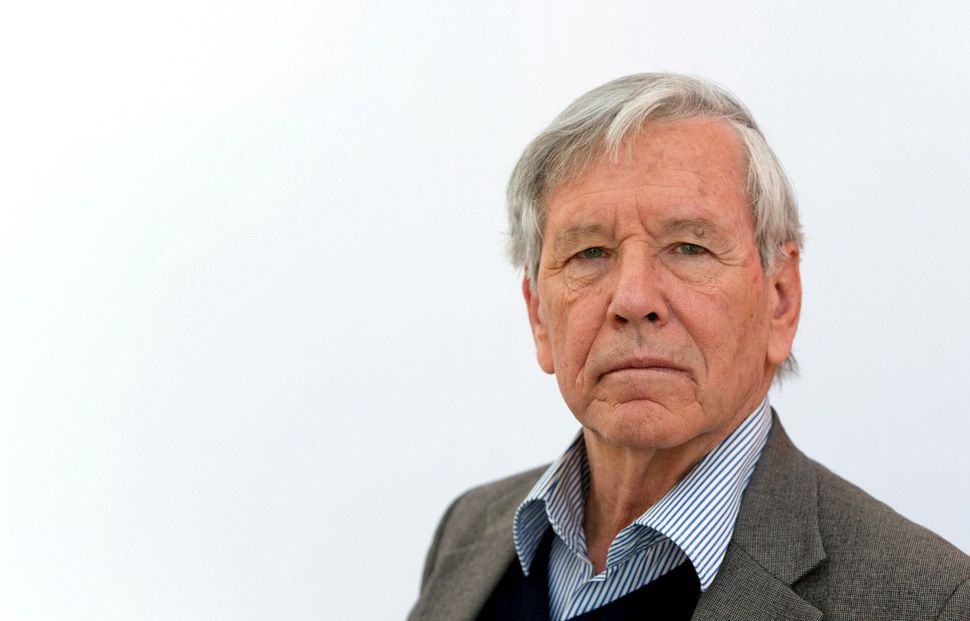 My beloved father, Amos Oz, a wonderful family man, an author, a man of peace and moderation, died today peacefully after a short battle with cancer. He was surrounded by his lovers and knew it to the end.
May his good legacy continue to amend the world.

Oz was born in Jerusalem in 1939, and raised on Kibbutz Hulda. As a young man, he studied philosophy and literature at the Hebrew University of Jerusalem. He married Nili in 1960, and the couple had three children.

He began publishing his work in 1961, at the age of 22. He has gone on to publish more than 18 books in Hebrew, including novels, novellas, collections of short stories and essays, and some 500 articles and essays for Israeli and international periodicals. His most famous works include “Black Box”, “A Tale of Love and Darkness” and “In the Land of Israel”.

“A Tale of Love and Darkness”, an autobiographical book, was published in 2002. Considered one of Israel’s best-selling prose books of all time, it had merited Oz the Goethe Prize.

Oz mentions in his autobiography well-known Israeli poet Zelda, who was his family’s neighbor in Jerusalem and had taught him as a young boy. Israeli-American actress Natalie Portman, who was also born in Jerusalem, created and starred in a film adaption of the book, released in 2015.

Before beginning his university studies, Oz spent three years in the Israel Defense Forces’ Nahal Brigade, and returned to duty during the 1967 Six-Day War and the 1973 Yom Kippur War. It was after his army experiences that Oz adopted a dovish political stance, and he has been active in promoting dialogue and peace between Israel and its Arab neighbors. He has also written extensively about Israel’s conflict with the Arabs.

Many of Oz’s stories are centered around kibbutz life, and explore his characters’ relationships with the modern State of Israel. He wrote both fiction and nonfiction, in which he examines human nature and presents the land and people of Israel along with its political situations.

Oz has also received several awards in Israel and abroad, such as the Prix Femina and Officier des Arts et Lettres in France, the Frankfurt Peace Prize, the Primo Levi Prize in Italy, and the Israel Prize. He is also regularly touted as a favorite for the Nobel Prize for Literature.

In recent years, Oz has spoken out on several occasions during Israel’s recent wars in Lebanon and Gaza, urging dialogue and restraint. Oz is one of Israel’s greatest authors, and his body of work paints a unique image of modern Israel, its land, its people, and the long journey toward peace.

In an interview with him last April, ahead of the publication of the German translation of his book, Oz told German television: “I don’t know what the future holds for Jerusalem but I know what should happen. Every country in the world should follow President Trump and move its embassy in Israel to Jerusalem. At the same time, each one of those countries ought to open its own embassy in East Jerusalem as the capital of the Palestinian people.”