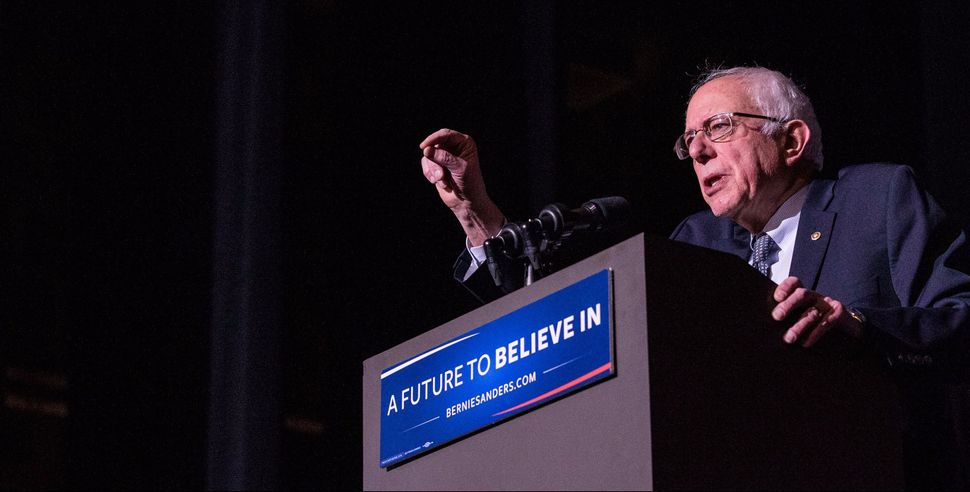 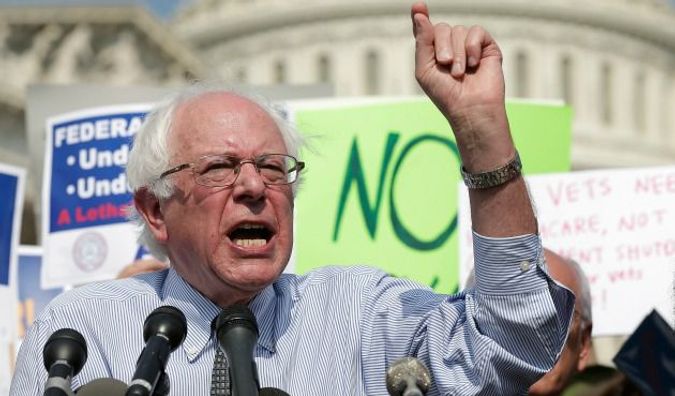 Dozens of people who worked on Bernie Sanders’ 2016 presidential campaign are looking to meet with the senator and his advisors to “discuss the issue of sexual violence and harassment” before next election season, Politico reported.

“In recent weeks there has been an ongoing conversation on social media, in texts, and in person, about the untenable and dangerous dynamic that developed during our campaign,” the organizers, men and women, wrote in a letter obtained by Politico.

It continued: “It is critically important that Senator Sanders attend this meeting to understand the scope of the issue from 2016 and how the campaign plans to move forward.”

Specific instances were not noted in the letter.

In a statement to Politico, Friends of Bernie Sanders, the Vermont senator’s principal campaign committee, said, “We always welcome hearing the experiences and views of our former staff. We also value their right to come to us in a private way so their confidences and privacy are respected. And we will honor this principle with respect to this private letter.” (The letter was not meant to be made public, the organizers said.)

The committee also acknowledged new policies that had been enacted during Sanders’ 2018 reelection campaign, including a third-party toll-free hotline to report incidents.

Several people who signed the letter said these issues are not isolated to Sanders’ campaigns, hoping the letter doesn’t reinforce the mocking “Bernie Bro” stereotype. Instead, they said they want to point out the widespread culture of “toxic masculinity” throughout the world of campaigning.