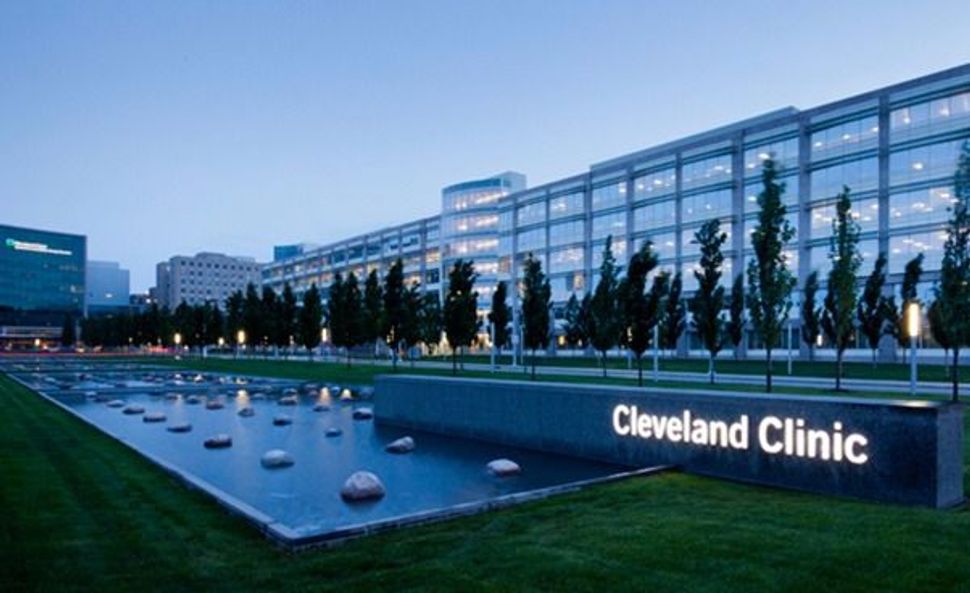 (JTA) — A medical resident at the Cleveland Clinic who wrote scores of anti-Semitic social media posts no longer works at the medical center.

Dr. Lara Kollab worked at the Clinic from July 2018 – September 2018.  The Clinic on Monday in a statement confirmed that Kollab no longer works there, after reports about her posts written over at least the last seven years began circulating online.

“This individual was employed as a supervised resident at our hospital from July to September 2018. She is no longer working at Cleveland Clinic. In no way do these beliefs reflect those of our organization. We fully embrace diversity, inclusion and a culture of safety and respect across our entire health system,” the statement said.

Her social media accounts were all closed as of late Monday.

A Clinic spokesman told the Cleveland Jewish News the hospital became aware of Kollab’s sentiments during her residency, but declined to clarify if her residency was terminated due to her comments on social media.

A tweet from 2012, when she was a medical student, got a great deal of attention in the last couple of days on social media, where it was preserved in screen shot.

“hahha ewww.. ill purposely give all the yahood [Jews] the wrong meds…,” she tweeted in January 2012.

The controversial website Canary Mission, that hosts dossiers on pro-Palestinian student activists, professors and organizations, focusing primarily on North American universities, published and linked to dozens of such tweets by Kollab.