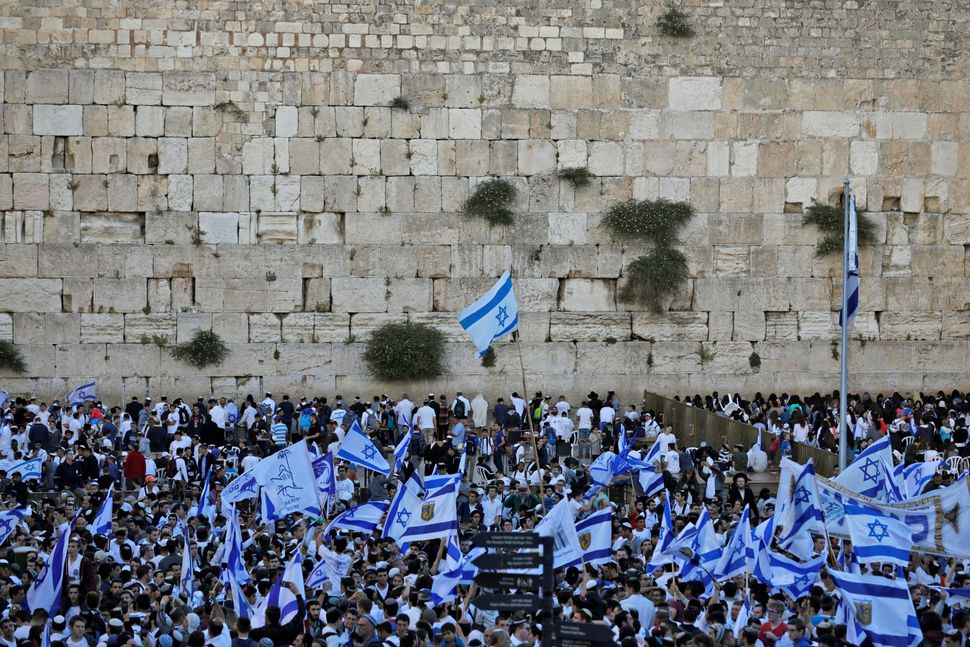 JERUSALEM (JTA) — More than half of the immigrants to Israel in 2018 were not recognized as Jewish under religious law.

According to end of the year data released by the Central Bureau of Statistics, of the 30,300 immigrants who arrived in Israel last year under the Law of Return, some 12,600 were recognized as Jewish and 17,700 were not.

That means 54 percent of the new immigrants are not Jewish. Some 39 percent are recognized as Jewish and 7 percent are Arab.

Under the Law of Return, anyone with a Jewish grandparent can immigrate to Israel. But he or she must have a Jewish mother in order to be registered as Jewish.

Most of the immigrants came from Russia, Ukraine, France and the United States.

Up to 400,000 citizens of Israel are registered as “lacking a religion” by the Interior Ministry because they are not halachically Jewish.