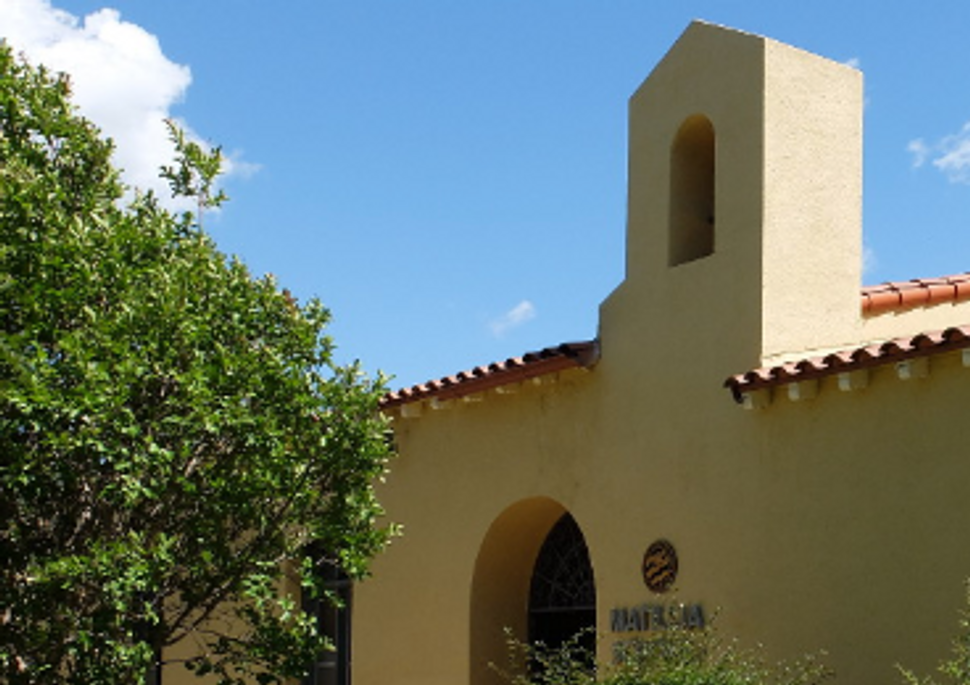 Nine students at a California middle school reportedly laid down on a field together, making the shape of a swastika, the Los Angeles Times reported.

The principal and vice principal of Matilija Junior High School sent a letter of concern to parents, explaining that 12 students were part of a group chat full of racist, sexual and threatening messages. One comment was about bringing knives to school.

“It brings us great pain to share with you, reprehensible student actions that have taken place over the course of the last few weeks,” read the letter, which was seen by the Times.

The administrators said they immediately partnered with police, which confirmed there is no active threat, according to the letter. The students responsible for the posts were punished within the school, but there were no criminal charges, Sergeant Shane Matthews of the Ventura County Sheriff’s Office told the Times.

One parent told the Times that she was upset the administration did not break up the human swastika or hold a meeting for parents. She also said there’s a lot of “subtle racism” in the city — her children, who are black, have has slurs hurled at them.

Another parent reported the swastika to Documenting Hate, which tracks hate crimes.