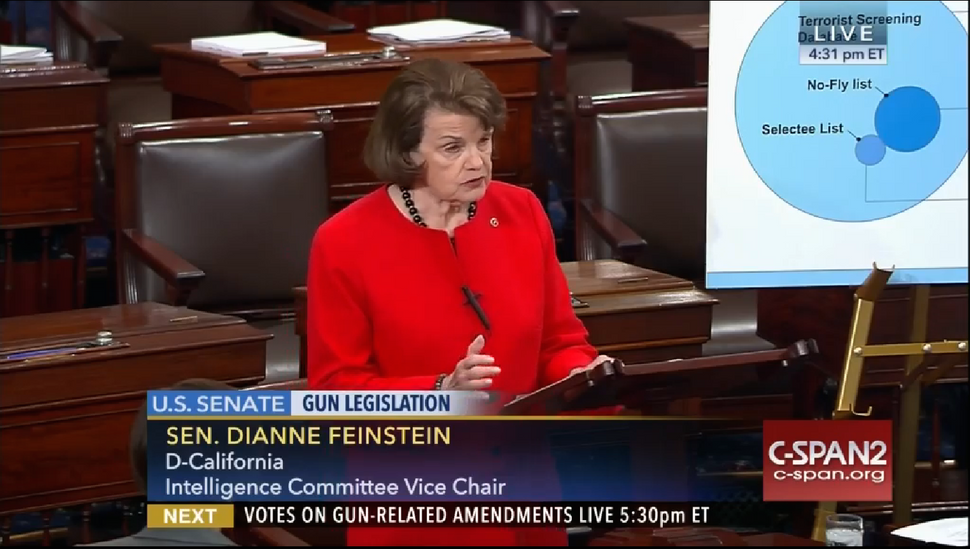 The California Democrat told reporters that Biden, the former vice president and Delaware senator would be the best match for President Trump. It was a quick decision, as several Senate Democrats are considering a 2020 run — including Feinstein’s colleague Kamala Harris.

“Joe was chairman of the Judiciary [Committee] when he came to this place. I’ve watched him as vice president, I’ve seen him operate, I’ve seen him perform,” Feinstein told Politico. “He brings a level of experience and seniority which I think is really important.”