Sandy Cardin Steps Down As President Of Schusterman Foundation 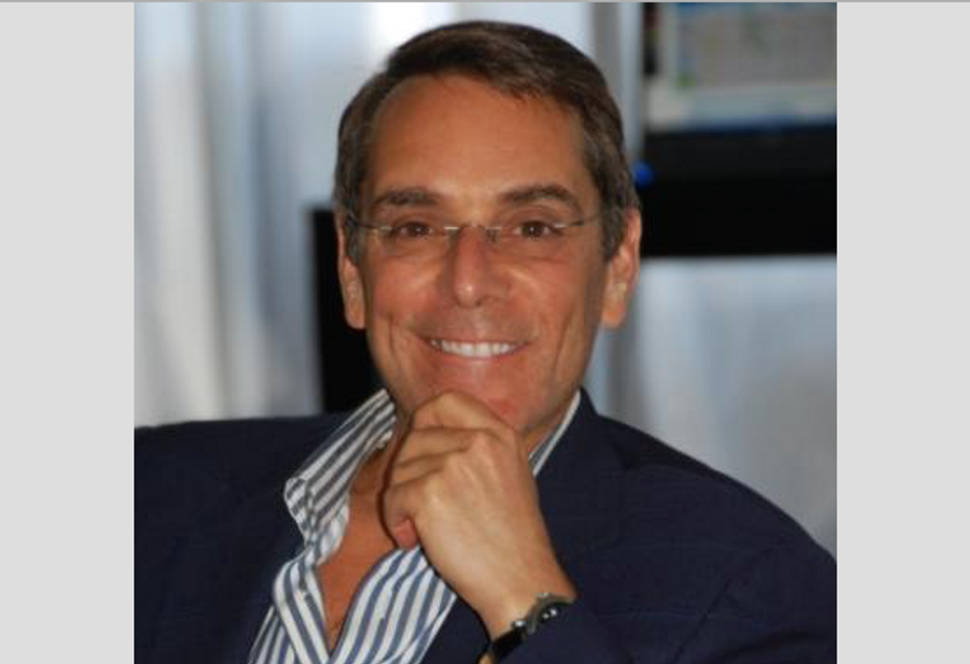 (JTA) — The longtime president of the Charles and Lynn Schusterman Family Foundation is stepping down.

Sandy Cardin announced this week that he was leaving the role, after leading the prominent charitable organization for 25 years, according to a statement. He’ll serve the foundation as a senior adviser.

Longtime foundation staffer Lisa Eisen will become president of the foundation’s U.S. Jewish portfolio, which includes support for leadership development and promoting pluralism. (70 Faces Media, JTA’s parent organization, is a grantee.) Julie Mikuta will lead the U.S. education portfolio. Ohad Reifen will join as CEO of the foundation’s Israel office while David Weil and Justin Korda will stay in their roles as chief operating officer and executive director of Israel work, respectively.

Sandy Cardin Steps Down As President Of Schusterman Foundation