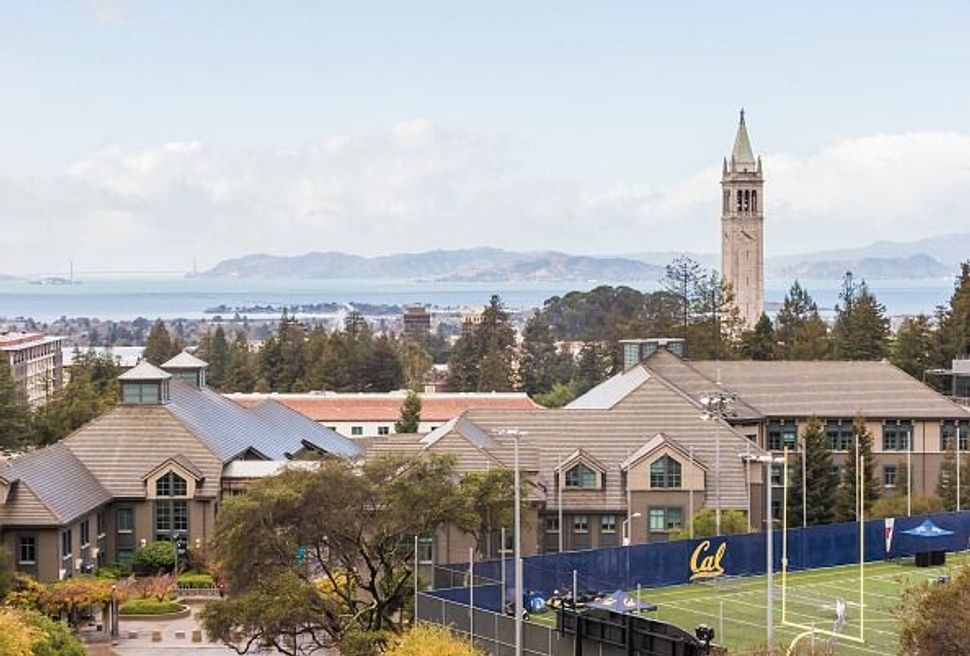 (JTA) — A resident of Berkeley, California brought a fake bomb with “anti-Jewish writings” on the package into the University of California Berkeley Police Department.

Michael Fleming, 48, was charged last week with sending a false bomb, designed to cause fear for ones’ safety.

He was not charged with a hate crime despite the words on the bomb’s outside packaging, and despite making “racial slurs towards the Jewish Culture” and yelled anti-Jewish statements “consistent” with the wording on the package during his arrest, Berkleyside reported, citing police. A Nazi symbol also was drawn on the box, which included anti-Semitic statements and noted “bomb inside.”

A bomb technician x-rayed the box and discovered that there was no bomb inside, according to reports.

Fleming was captured on security videotape leaving the package in the lobby of the campus police. A plea hearing in the case is scheduled for Friday, Jan. 11.