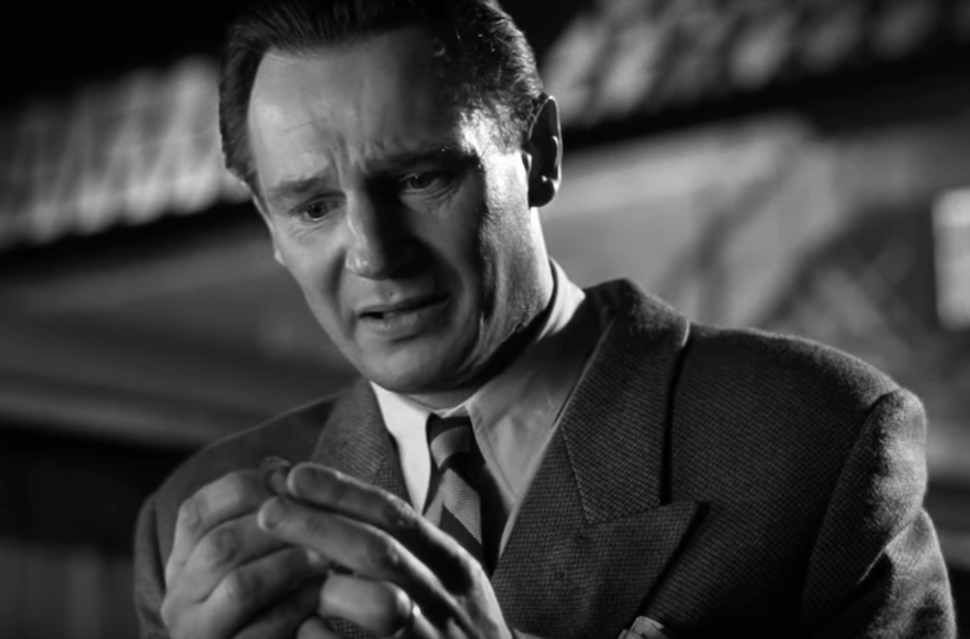 (JTA) — An independent movie theater in western Germany offered free tickets to a screening of the film “Schindler’s List” to members of the far-right Alternative for Germany party.

The screening of the classic film, marking its 25th anniversary, is scheduled for January 27, which is International Holocaust Remembrance Day, The New York Times reported.

The newspaper reported that some members of the party, known as AfD, view the offer from the Cinexx theater in Hachenburg as a provocation, labeling it a “tasteless instrumentalization” and a “senseless provocation.”

The theater told the Times that free tickets are regularly offered to different specialty groups. Students across the United States were offered free admission to screenings of “Schindler’s List” when reopened in December.

Spielberg in December told the Times of his decision to reopen the film: “With this renewed cycle of hate I thought it could open up a conversation that genocide can happen anywhere when an ordinary society goes wrong.”

Leaders of the AfD party have dismissed the Nazi era as a “speck of bird poop in more than 1,000 years of successful German history” and call the country’s national Holocaust Memorial “a monument of shame.”