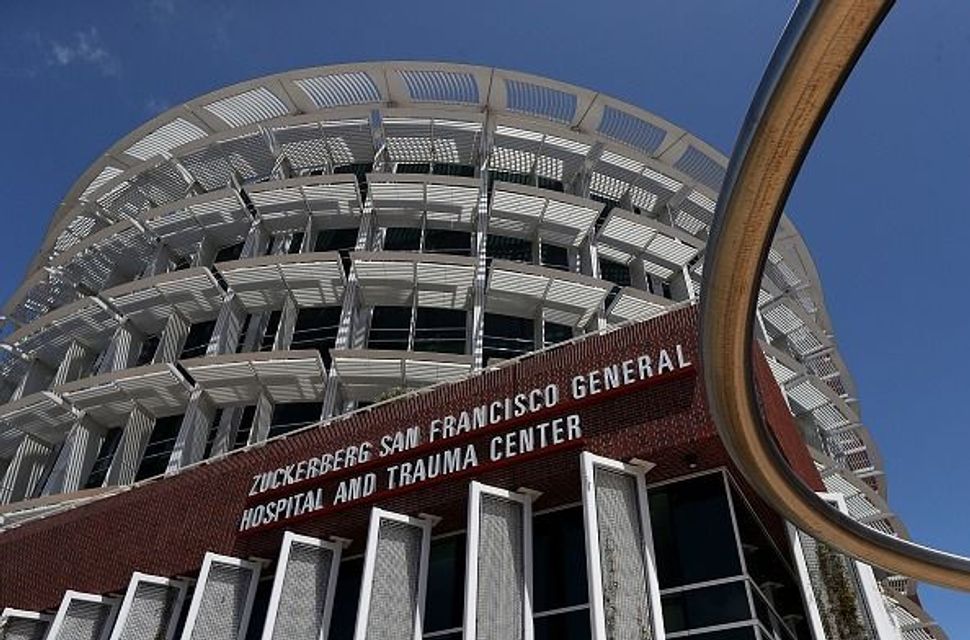 In its year-long investigation into emergency room billing practices, Vox learned that Zuckerberg San Francisco General, recently renamed for Facebook CEO Mark Zuckerberg after he donated $75 million, doesn’t work with private health insurers. Therefore those who are privately insured will be charged significantly more than at other hospitals.

This is especially difficult for patients who don’t have a say in which hospital they’re en route to. Vox reported that when Nina Dang, a bike rider in San Francisco, got into an accident, a bystander called an ambulance, which took her to Zuckerberg San Francisco General, the largest public hospital in the city and its only top-tier trauma center.

Dang assumed her coverage included a trip to a public ER, so she was shocked to receive a $24,074.50 bill. Premera Blue Cross, her health insurer, would only cover $3,830.79, according to Vox, leaving her with $20,243.71 to pay out-of-pocket. The hospital threatened to send it to collections in mid-December.

Brent Andrew, a spokesperson for the hospital, confirmed to Vox that it does not accept any private health insurance.

“It’s a pretty common thing,” Andrew said. “We’re the trauma center for the whole city. Our mission is to serve people who are underserved because of their financial needs. We have to be attuned to that population.”

However, most medical billing experts say this isn’t such a common practice.

“According to what I’ve seen, that’s unusual,” says Christopher Garmon, an economist at the University of Missouri Kansas City who studies surprise medical bills. “I’ve heard anecdotes of some hospitals trying a strategy like this but my impression is that it doesn’t last very long.”