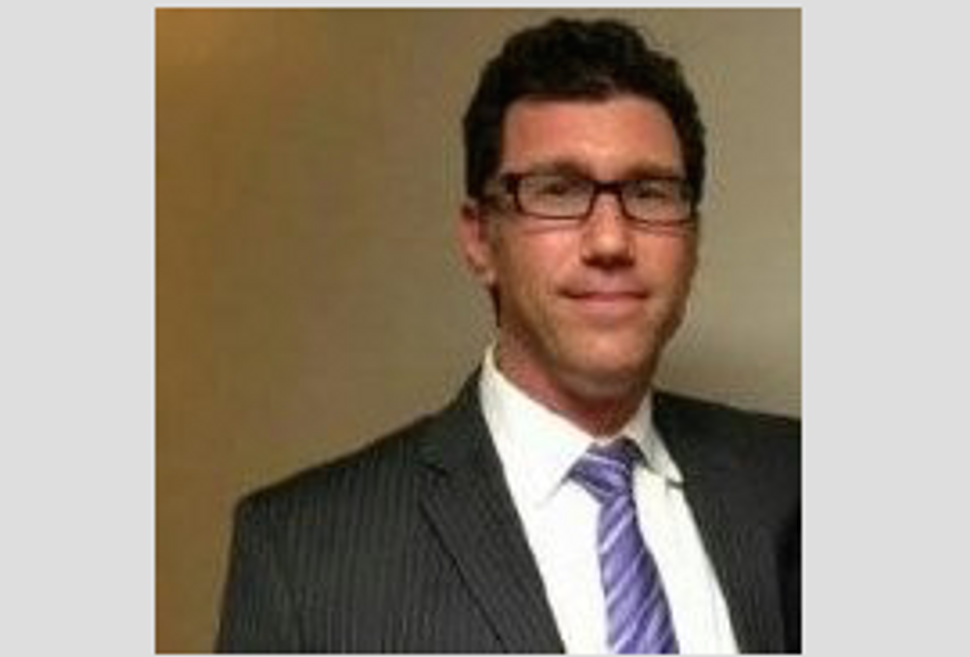 MONTREAL (JTA)— Canada’s largest and oldest Jewish charity, the Jewish National Fund of Canada, is downplaying news that it was audited by Canadian tax authorities for using donor money to fund projects linked to the IDF.

The Canadian Broadcasting Corporation reported on Jan. 4 that the audit was carried out by the Canada Revenue Agency as the result of a complaint filed in the fall of 2017 by Independent Jewish Voices Canada.

The complaint referred to dozens of JNF Canada projects linked to the IDF, including infrastructure projects on Israeli military bases in Haifa and the Negev.

The left-of-center Independent Jewish Voices Canada previously has tried to have JNF Canada’s charitable status revoked and supports the Boycott, Divestment, and Sanctions campaign against Israel.

“To be clear, we no longer fund projects located on IDF land,” JNF Canada CEO Lance Davis said. He called the complaint a “rehash.”

It remained unclear what sanctions if any JNF Canada might face in the wake of the audit.

According to the website charityintelligence.ca, JNF Canada raised $9.5 million in 2017.