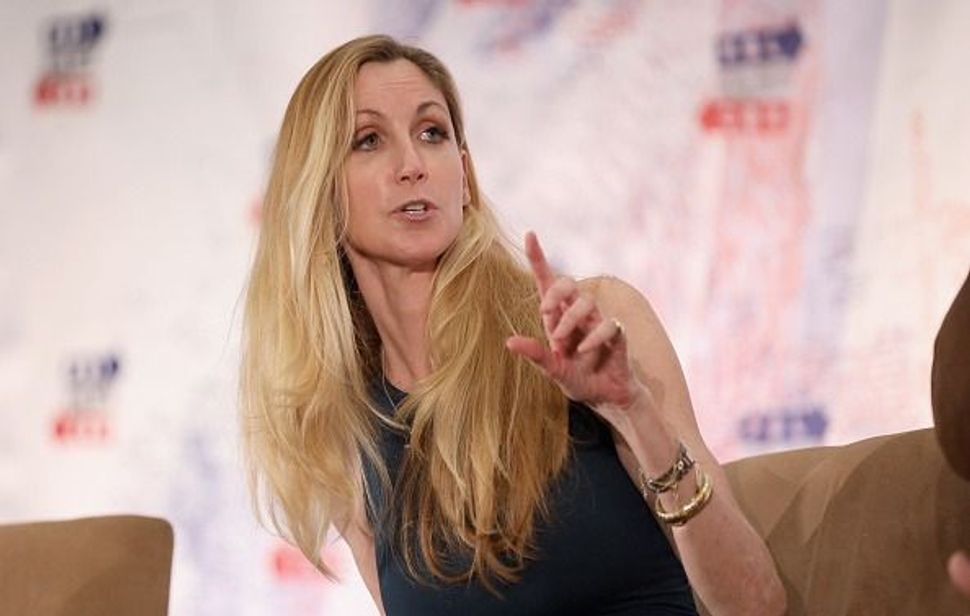 Right-wing talking head Ann Coulter questioned why Israeli Prime Minister Benjamin Netanyahu didn’t stand up for President Trump after the president’s prime-time address from the Oval Office, in which he tried to convince Congress to fund a wall along the U.S.-Mexico border.

CNN’s John King wants to know why GOP governors aren’t rushing onto TV to support Trump. I want to know why Netanyahu isn’t.

A report from the research firm Twiplomacy found in July that Netanyahu’s most retweeted tweet of all time was one that praised Trump’s wall plan.