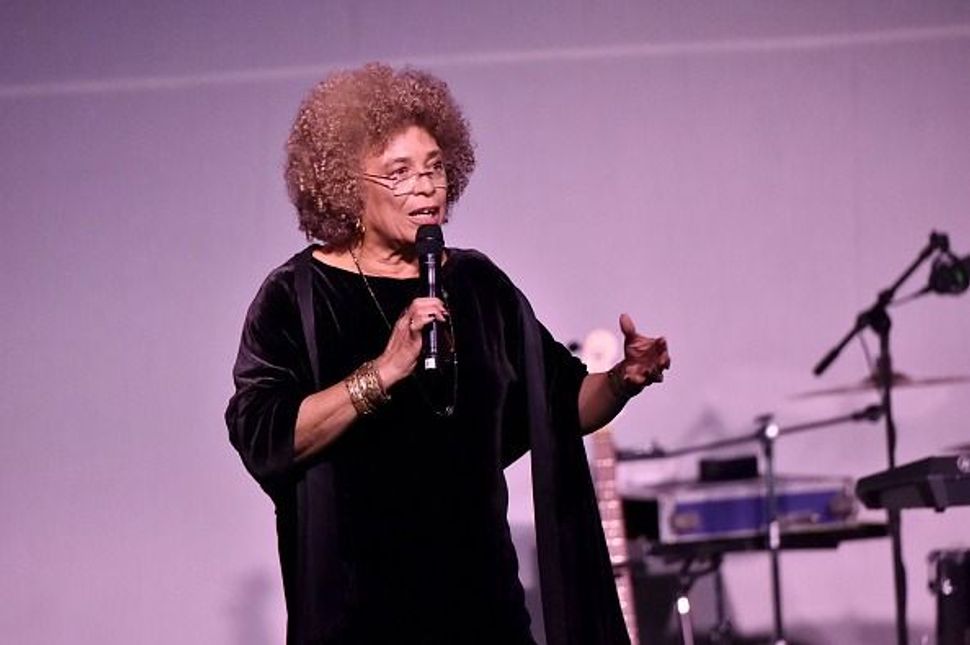 (JTA) — Birmingham Mayor Randall Woodfin partially retracted a statement that blamed local Jews for getting a civil rights award rescinded from Angela Davis. But the mayor still blamed some Jews.

In an initial statement issued Sunday, Woodfin wrote that “after protests from our local Jewish community and some of its allies,” the Birmingham Civil Rights Institute withdrew an award from Davis, a civil rights activist and leader of far-left groups in the 1960s and 1970s. The prize, called the the Fred L. Shuttlesworth Human Rights Award, was to be given in February.

But on Thursday, Woodfin issued a new statement saying he did not intend to blame all local Jews for getting the award retracted, though he then reiterated that he still thought some Jews were to blame.

“With that said, members of the community, Jewish and otherwise, were indeed vocal in their opposition of Dr. Davis receiving the Shuttlesworth Award.”

The head of the local Jewish federation has declined to comment on the story, as have most of the board of the institute and its president.

But local reports offered substantiation  that certain Jewish leaders objected to Davis’ award on the grounds of her endorsement of a boycott of Israel. Davis wrote that her pro-Palestinian activism was the reason for the withdrawal.