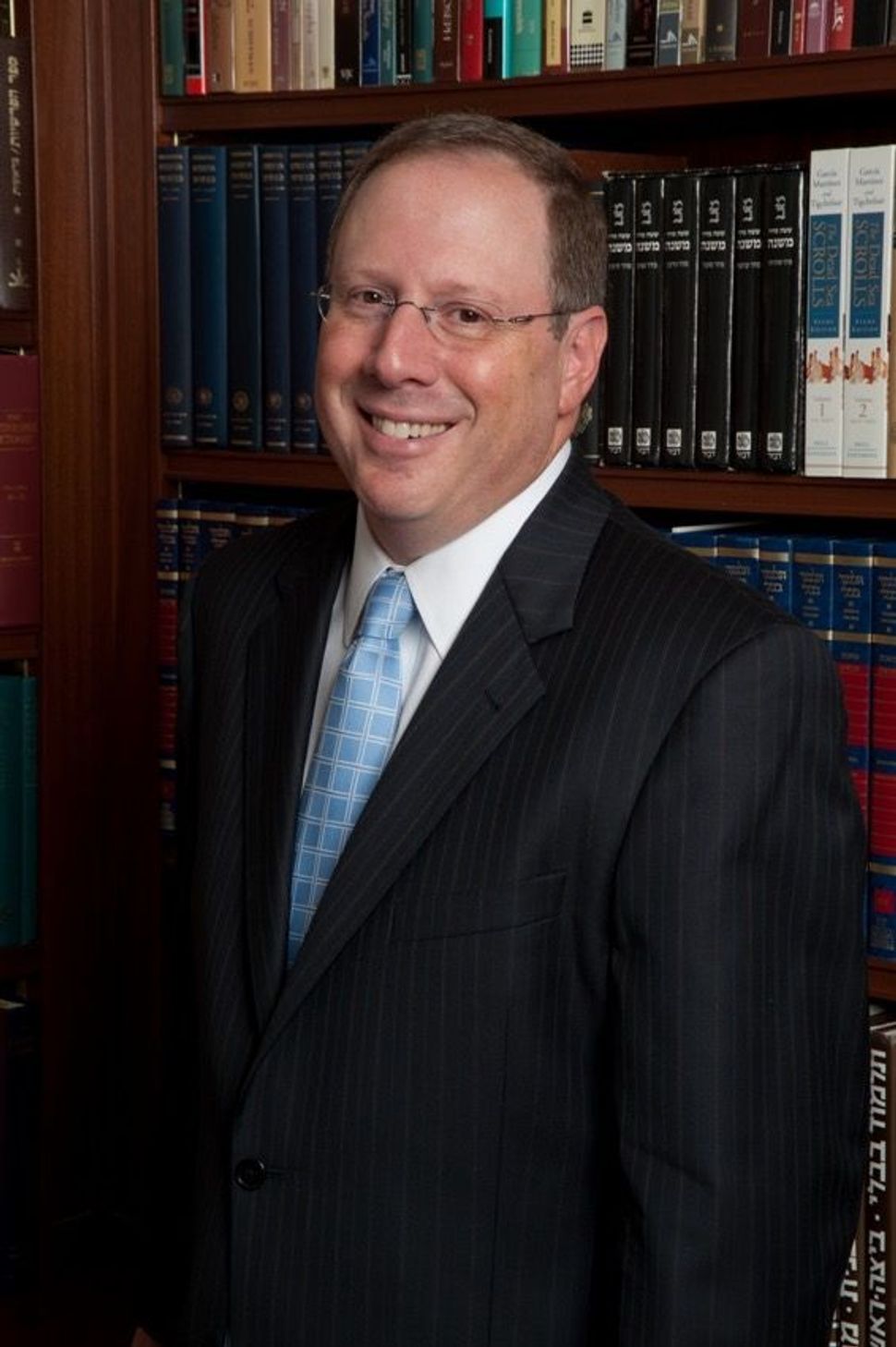 The professors, who serve on each of Hebrew Union College-Jewish Institute of Religion’s four campuses in Cincinnati, Jerusalem, Los Angeles, and New York, will be funded by a $12 million endowment contributed by nearly 1,000 donors in memory of Panken.

Panken, who served as the president of HUC-JIR from 2014-2018, was killed in May piloting a small aircraft in the Hudson Valley area of New York state.

The first Panken professors are:

Rabbi Dalia Marx ’02, Ph.D., Professor of Liturgy and Midrash at the Taube Family Campus in Jerusalem;

Rabbi Dvora E. Weisberg ’11, Ph.D., Professor of Rabbinics and Director of the School of Rabbinical Studies at the Jack H. Skirball Campus in Los Angeles.

A day of learning led by the four professors will be held near the date of the rabbi’s first yahrzeit.