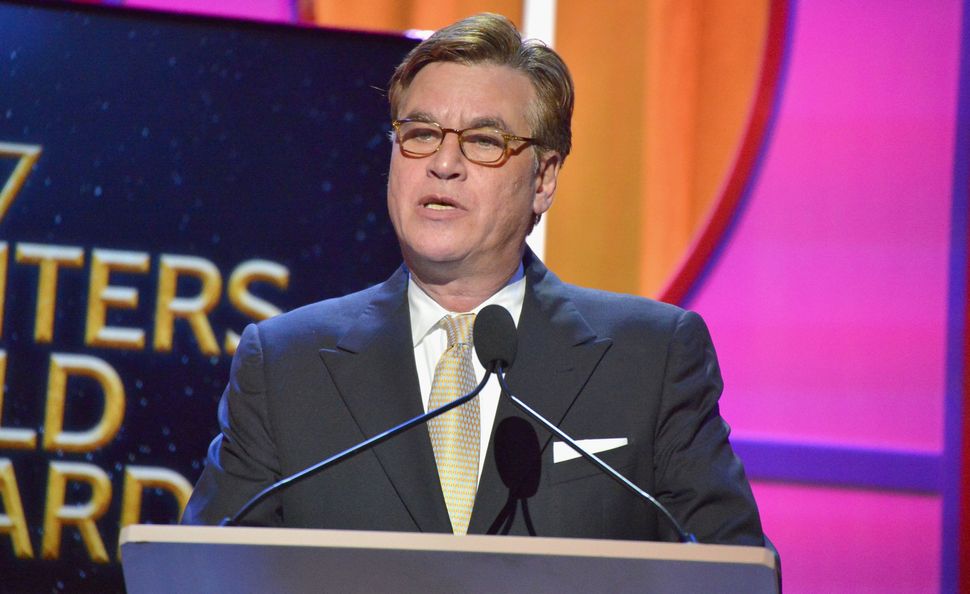 Director Aaron Sorkin went after freshman members of Congress in an interview with CNN, saying that the Democrats needed to “stop acting like young people,” The Guardian reported.

“I really like the new crop of young people who were just elected to Congress. They now need to stop acting like young people, OK? It’s time to do that,” Sorkin told CNN’s Fareed Zakaria on Sunday.

He added that it was an opportunity for the Democrats to re-strategize and be the “non-stupid party.”

“I think that there’s a great opportunity here, now more than ever, for Democrats to be the non-stupid party, to point out the difference,” he said. “That it’s not just about transgender bathrooms. That’s a Republican talking point they’re trying to distract you with. That we haven’t forgotten the economic anxiety of the middle class, but we’re going to be smart about this; we’re not going to be mean about it.”

Representative Alexandria Ocasio-Cortez, the youngest woman elected to the House, responded to his comments on Twitter.

“News Flash: Medicare for All & equal rights aren’t trends,” she responded on Twitter.

When people complain about low turnout in some demos, it’s not because communities are apathetic, it’s bc they don’t see you fighting for them.

If we don’t show up for people, why should you feel entitled to their vote? https://t.co/oGRsG9NZV3

In another thread, Ocasio-Cortez suggested Sorkin’s choice of words — acting “like adults” — had a deeper, more problematic meaning.

Ever wonder how expression that’s feminine, working-class, queer, or poc isn’t deemed as having “gravitas,” but talking like an Aaron Sorkin character does? ?