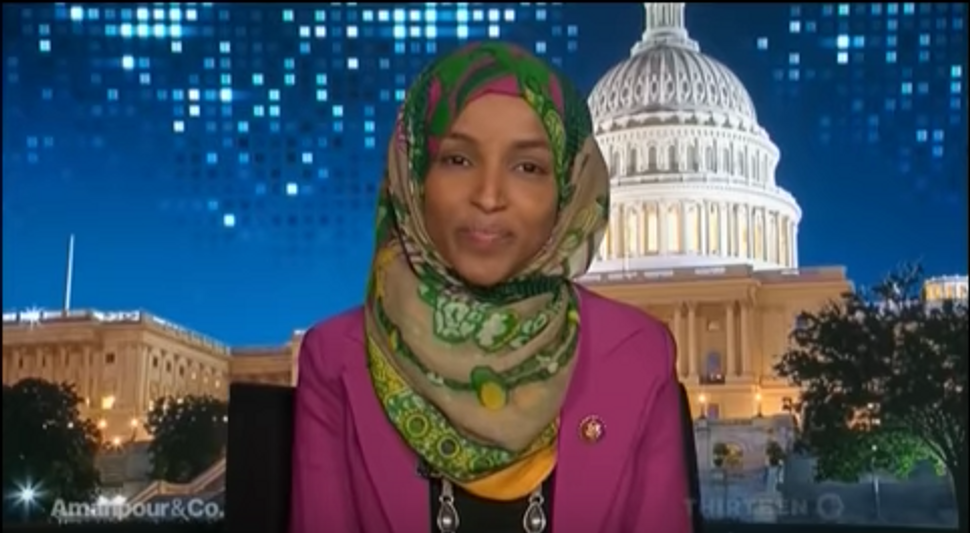 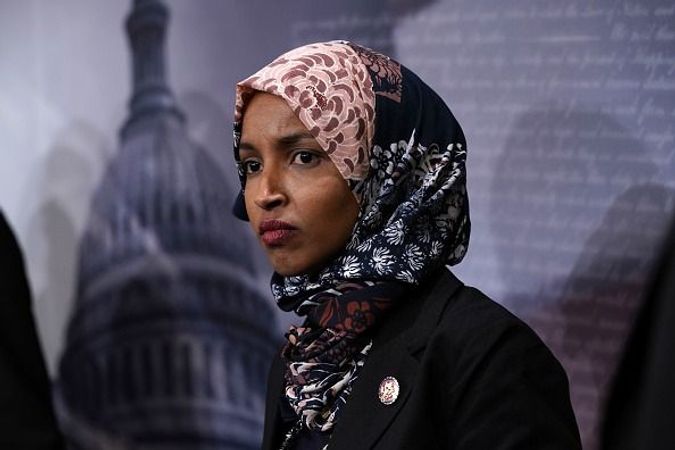 Representative Ilhan Omar has apologized for a tweet she wrote in 2012, in which she said that “Israel has hypnotized the world” during the war with Gaza.

The Minnesota congresswoman acknowledged Monday that she prioritized putting her tweet into context rather than condemning the offensive language.

“In all sincerity, it was after my CNN interview that I heard from Jewish orgs. that my use of the word ‘Hypnotize’ and the ugly sentiment it holds was offensive,” she tweeted.

That statement came in the context of the Gaza War.

It’s now apparent to me that I spent lots of energy putting my 2012 tweet in context and little energy is disavowing the anti-semitic trope I unknowingly used, which is unfortunate and offensive.

Then she returned to her usual rhetoric, saying she “will not shy away of criticism of any government when I see injustice — whether it be Saudi Arabia, Somalia, even our own government!”

It is important that when you see oppression taking place – when you see our values being attacked as humans – you stand up, and it doesn’t matter who the inhabitors of that particular region might be.

Whether it is your father, your brother or your sister, you speak up.