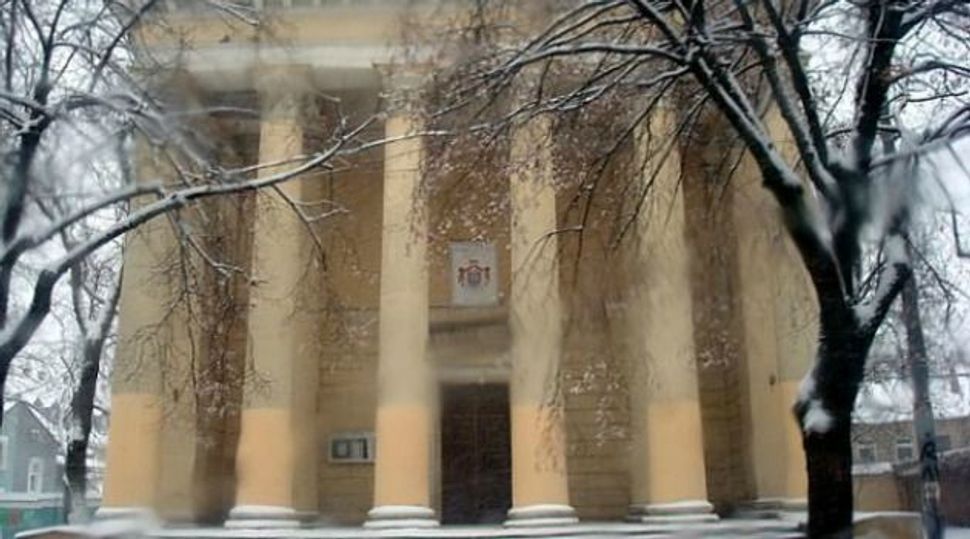 A Lithuanian church has removed the Jewish gravestones that had been serving as stairs and returned them to the cemetery where they likely originated from, an organization representing Lithuanian Jewry announced Monday.

The Protestant Evangelical Church in Vilnius had been converted by the Soviet regime to a movie theater in 1957 as part of a anti-religious purge. A few years later, the Uzupis Jewish cemetery was razed to make a quarry, and headstones found their way into construction sites around the city, including to help form a 30-foot-long staircase.

In 2013, Lithuania’s chief rabbi urged the church, which had returned to become a house of worship, to remove the gravestones. The country “has many places built out of Jewish headstones,” Rabbi Chaim Burshtein told JTA. “I think the authorities and the Jewish community need to perform thorough research and correct at least this historic wrong.”