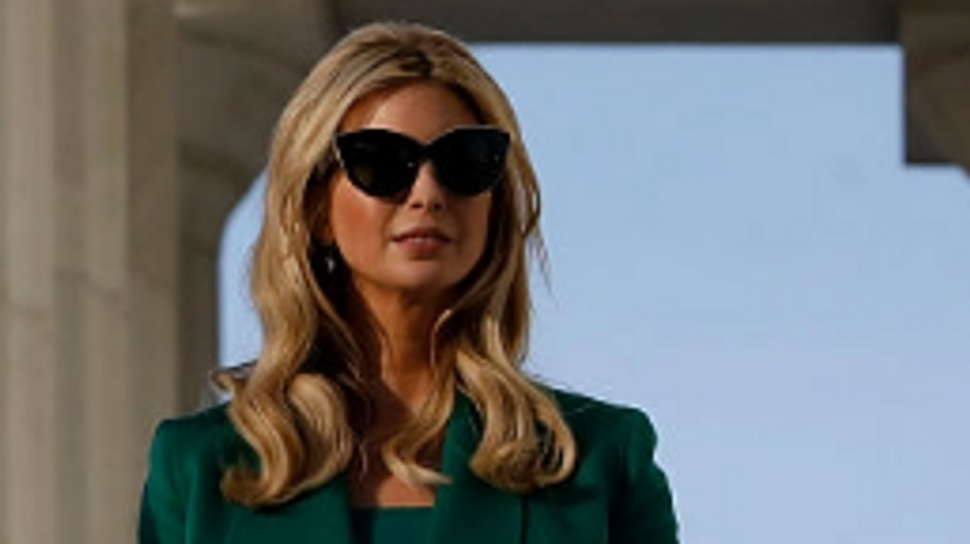 The applications were filed in 2016 and 2017. Four trademarks were approved Sunday, including child care centers, sunglasses and wedding dresses. The first was approved January 6 and covers brokerage, charitable fundraising and art valuation services, according to online trademark office records. If there are no protests, the trademarks could be finalized after 90 days.

Trump left her fashion brand in 2017 after her father took office, becoming an official White House staffer as his adviser. It shuttered in June 2018 due to disappointing sales. Nevertheless, 34 trademarks were approved by China’s Trademark Office last year, according to CBS News.

Critics and some White House officials have raised concerns about Trump expanding her intellectual property holdings, seeing it as a conflict of interest. There is the possibility of added pressure in government negotiations when a foreign government is holding onto property rights.

“Ivanka receives preliminary approval for these new Chinese trademarks while her father continues to wage a trade war with China,” Citizens for Responsibility and Ethics in Washington, a government watchdog group, wrote in November. “Since she has retained her foreign trademarks, the public will continue to have to ask whether President Trump has made foreign policy decisions in the interest of his and his family’s businesses.”

Trump applied for trademarks to protect her brand from being copied, her representatives told the AP. Copying products is a common practice in China, where the growth of its trademark registration has grown since 2013, Lexology found. In 2017, the country received 5.748 million applications, showing a yearly increase of 55.7%. China has said it considers all trademark applications equally under the law.

The trademarks could also help her restart her business and profit after President Trump leaves office — most of the trademarks will last until 2028.

It makes sense to have trademarked her clothes and accessories, but the child care centers may make some pause. Yet that one fits in with Trump’s reputation in China.

The First Daughter has a massive following among young women in China, The New York Times reported in 2017. She’s admired and adored for her lavish lifestyle and business savvy. She is called “Goddess Ivanka” on social media.

“She’s pretty, she has her own career, she’s hardworking and she has a beautiful family,” a student at Cheung Kong Graduate School of Business in Beijing told the Times. “She inspires me.”

Trump’s family is among what has made her a major celebrity, an aspiration. Working mothers were drawn to her “have-it-all feminism,” the Times wrote, and thought it was “touching” that she taught her children Chinese. A video of her daughter, Arabella, singing a traditional Chinese song to President Xi and his wife, garnered tens of millions of viewers across China, according to NBC. There was also a video of her reciting a classical Chinese poem and singing a song for the Chinese New Year.