Florida Bill Would Add Protections Against Anti-Semitism To Education System 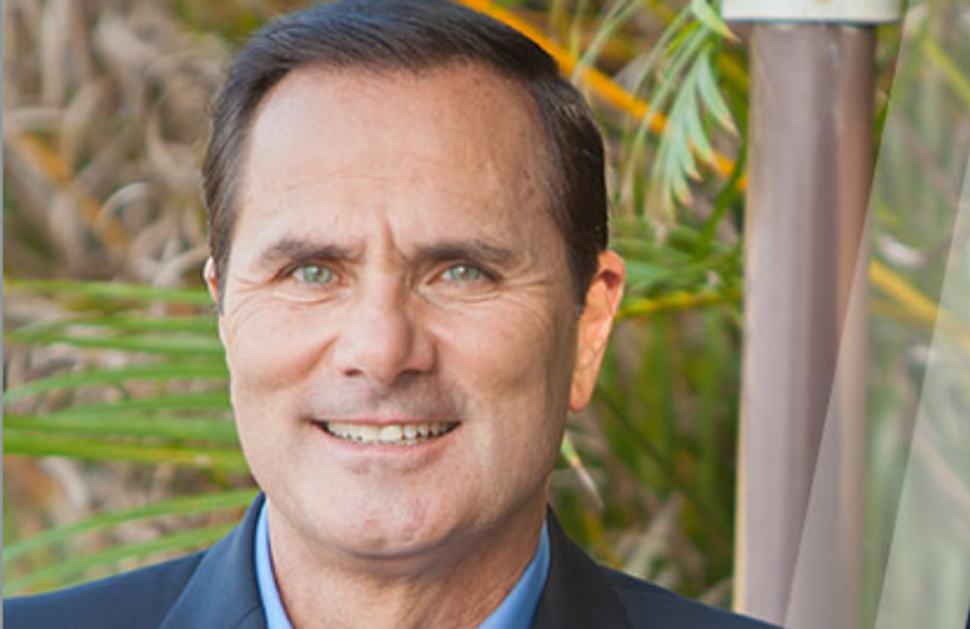 WASHINGTON (JTA) — A freshman Florida state Republican lawmaker introduced a bill that would add a controversial definition of anti-Semitism to laws barring discrimination in the state education system.

The amendment, proposed by State Rep. Mike Caruso of Palm Beach, uses as its template the State Department definition of anti-Semitism, which includes as anti-Semitic calls for violence against Jews, advancing conspiracy theories about Jewish control, and Holocaust denial.

More controversially, it also includes “applying double standards” to Israel “by requiring of it a behavior not expected or demanded of any other democratic nation.”

Civil libertarians have objected to such language being written into law, saying it could encompass conventional criticism of Israel. The Miami New Times on Wednesday reported that the state chapter of the American Civil Liberties Union was tracking the bill.

A similar bill has become law in South Carolina and was considered in the last Congress.

The State Department language was never intended as an enforcement tool and was drafted as a means of advising diplomats how to assess whether anti-Semitism is prevalent in countries where they serve.

Florida Bill Would Add Protections Against Anti-Semitism To Education System