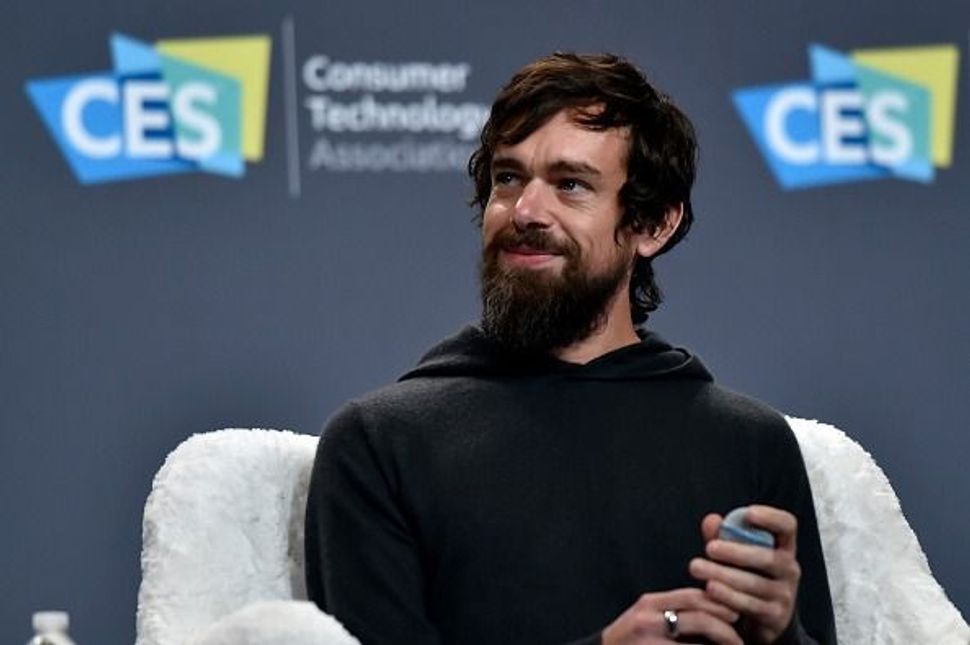 Twitter CEO Jack Dorsey admitted in a few interviews that there is no real plan to handle the neo-Nazis trolling the social media platform, according to Vanity Fair.

In an interview for Rolling Stone, published Wednesday, Dorsey was asked about barrage of tweets he gets a day, calling to “get the Nazis off Twitter.”

He said the white nationalists remain on the site because those who aren’t Nazis have not doing their civic duty and reporting them.

“A lot of the calls for ‘remove the Nazis’ are also due to the fact our enforcement operates on reporting. A lot of people don’t report. They see things, but it’s easier to tweet out ‘get rid of the Nazis’ than to report it,” Dorsey argue. “We need to be more proactive, but a lot of it has to do with the friction of everything relying on it being reported in the first place. Two years ago, you could only report it if you were the direct recipient of either a reply or a threat, or some abusive behavior. Whereas today, you can be a bystander and report it.”