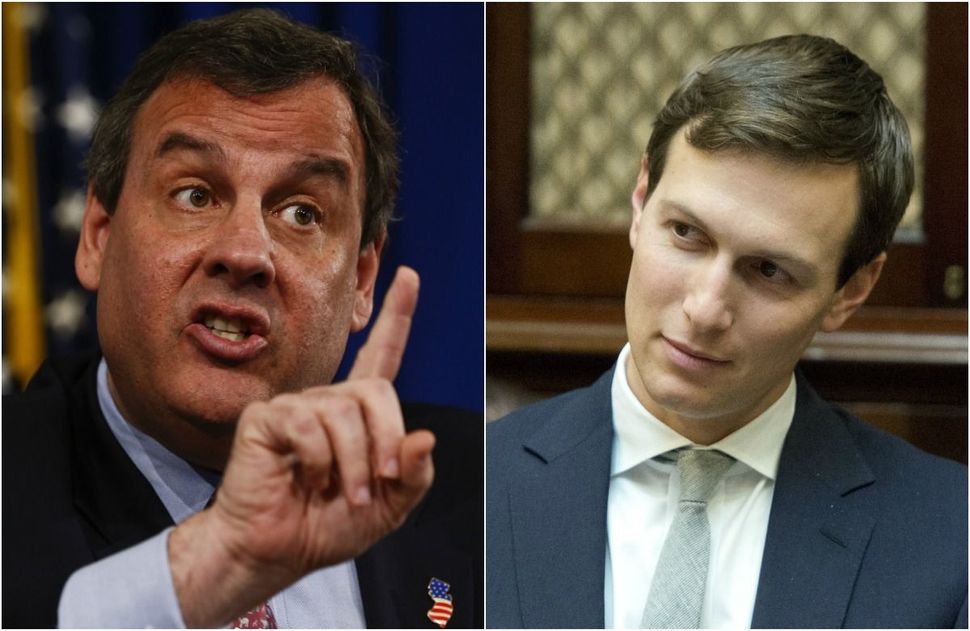 In a news segment promoting his new memoir “Let Me Finish,” Chris Christie said that the offense committed by Charles Kushner, Jared’s father, was “One of the most loathsome, disgusting crimes that I prosecuted,” the Washington Post reported.

Charles famously videotaped his own brother-in-law having sex with a hired sex worker, and tried to use the tape as blackmail to prevent his sister from testifying before a grand jury.

Christie claims in the book that Kushner had him fired from the Trump presidency planning committee as revenge for prosecuting his father.

“Jared Kushner, still apparently seething over events that occurred a decade ago, was exacting a plot of revenge against me, a hit job that made no sense at all for the man we had just helped elect,” Christie writes.