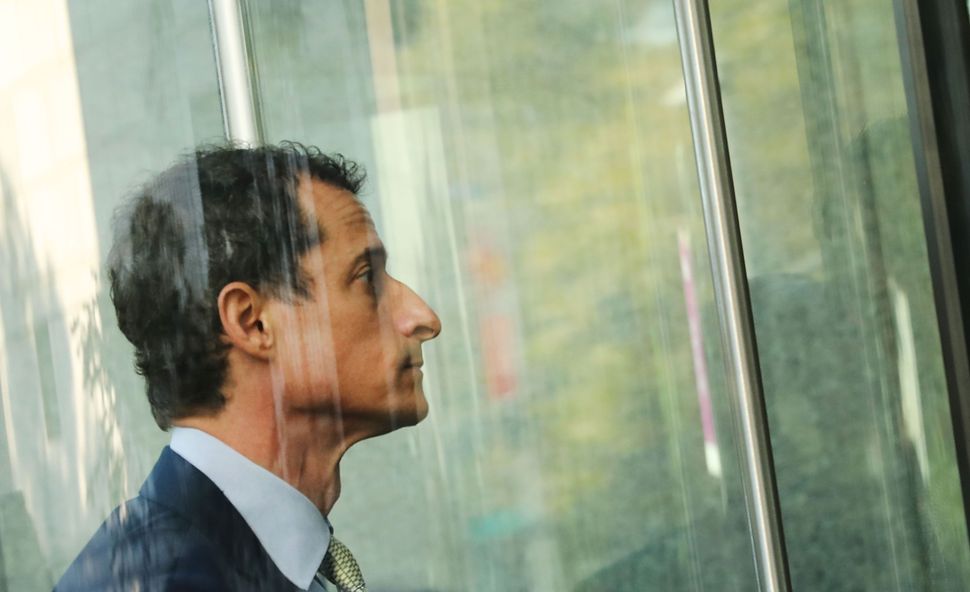 Anthony Wiener, the disgraced former Congressman and failed New York City mayoral candidate, has been released early from the federal prison where he was serving a 21 month sentence for sending obscene text messages to an underage girl. He was assigned to a halfway house in New York, according to NPR.

Weiner was a brash, self-assured local political star, until his resignation from Congress in 2011 in his first sexting scandal. His comeback mayoral campaign in 2013 was derailed by a second sexting scandal. His guilty plea in 2017, in which he admitted to sending explicit photos and messages to a 15-year-old, came after a 2016 Daily Mail exposé, his third sexting scandal.

According to CNN, Wiener’s prison sentence was reduced from 21 to 15 months for good behavior. He will be required to register as a sex offender.

Weiner is scheduled to be released from the halfway house in May, according to the BBC.