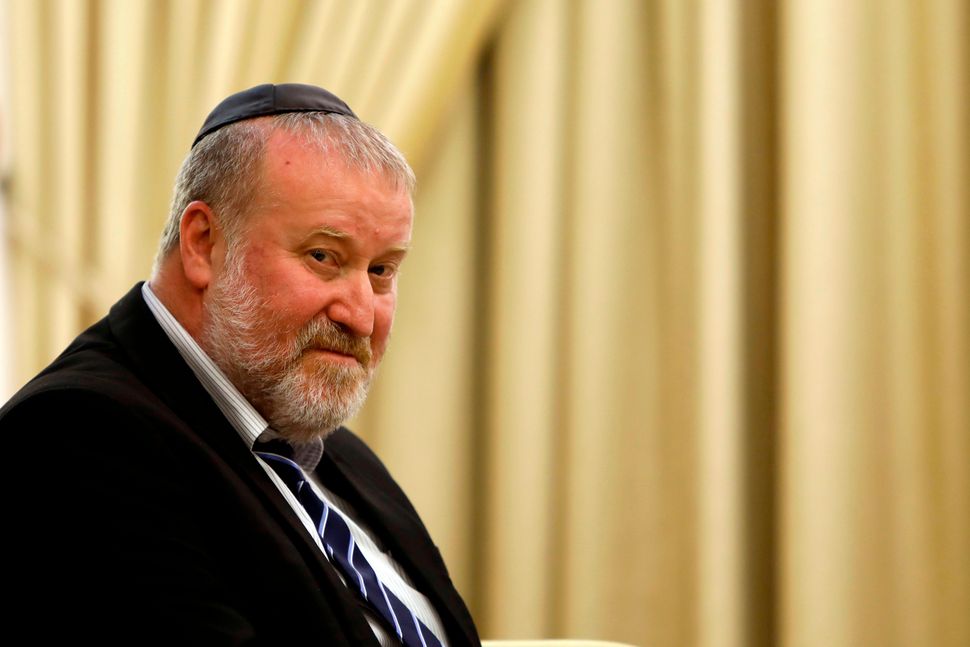 In his letter the committee, Attorney General Avichai Mandelblit advised banning Otzma Yehudit party head Michael Ben-Ari from running in the upcoming Israeli elections for incitement to racism, just as Rabbi Meir Kahane’s own party was barred from running in Israeli elections in 1988. Mandelblit did not recommend that Ben-Ari’s fellow party member, Itamar Ben-Gvir, be barred.

At the meeting of the elections committee on Wednesday, Ben-Gvir and Ben-Ari engaged in a shouting match with left-wing politicians, according to a report in Israel National News.

“I’m not a racist,” Ben-Ari told the committee, according to the Times of Israel. “They’re making me into a madman, a demon.”

Outside the room where the committee was meeting, a Knesset member with the left-wing party Meretz, Issawi Frej, shouted at Ben-Gvir, according to the Times of Israel. “I as an Arab have to tolerate this racist? You as Jews should be ashamed!” he said.

Any decision on Ben Ari’s candidacy by the Central Elections Committee will likely be appealed to Israel’s Supreme Court.