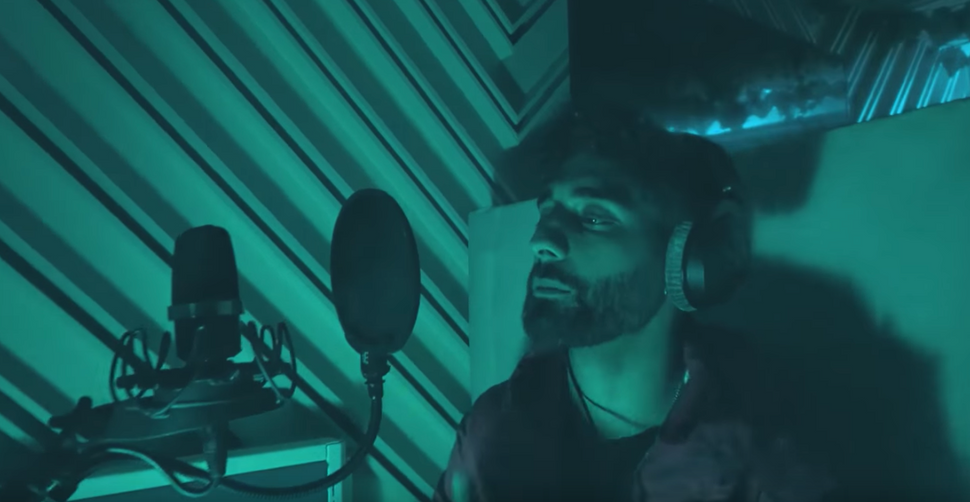 (JTA) — A Norwegian rapper who cursed Jews while performing at an event in Oslo promoting multiculturalism will not be charged with hate speech because his words may have been criticism of Israel, prosecutors said.

Kaveh Kholardi said “f***|ing Jews” on stage at an event last year for which he was hired by the city.

Pro-Israel activists had filed a police complaint but it was dismissed. Busch rejected their appeal, explaining that whereas what Kholardi said “seems to be targeting Jews, it can however also be said to express dissatisfaction with the policies of the State of Israel.”

At the concert, the rapper wished Muslims a happy Eid al-Fitr holiday and acknowledged Christian listeners. He did not mention Israel.

The pro-Israel group MIFF, a Norwegian acronym for With Israel for Peace, which was involved in the initial complaint against Kholardi, called Busch’s decision “alarming” because he “finds ambiguity where there is none,” MIFF board member Jan Benjamin Rodner wrote.