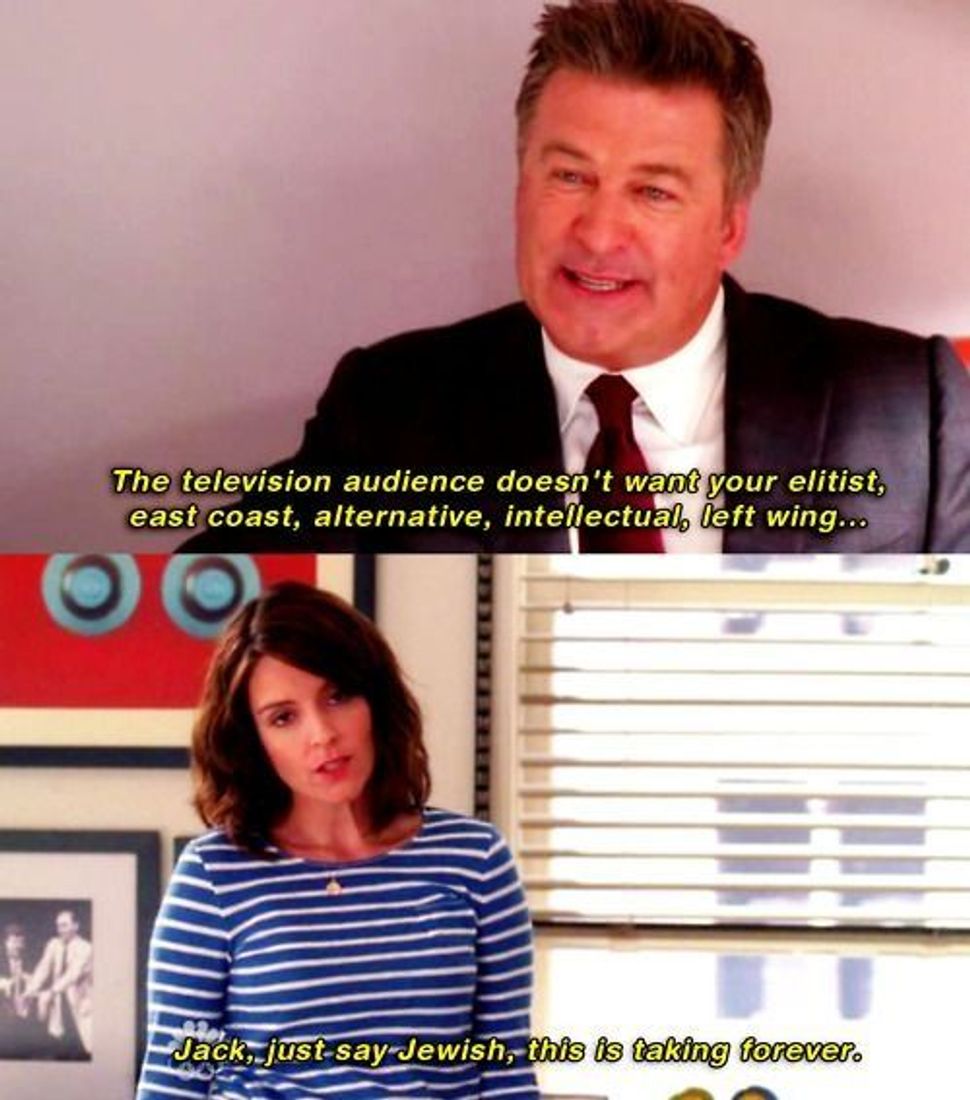 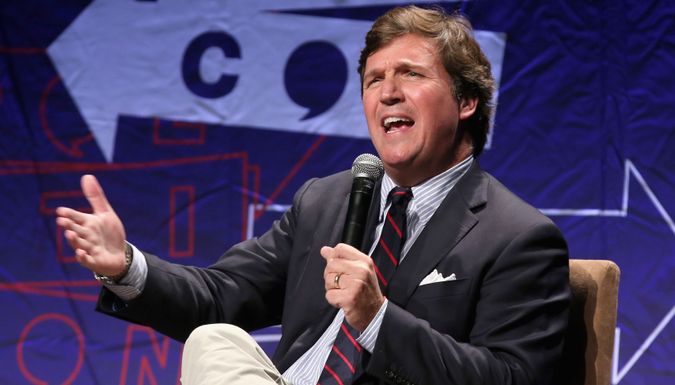 Fox News personality Tucker Carlson has been having a bad couple of days. On Sunday evening, Media Matters, a non-profit conservative media monitor, released audio clips of Carlson making misogynistic comments and defending arranged marriages between adult men and girls who are below the age of consent. The statements were made between 2006 and 2011 to radio host Bubba the Love Sponge.

“I mean, I love women, but they’re extremely primitive, they’re basic, they’re not that hard to understand,” Tucker said. “And one of the things they hate more than anything is weakness in a man. “

“Iraq is a crappy place filled with a bunch of, you know, semiliterate primitive monkeys,” Carlson said in a clip from October 2008.

In response to the first round of leaks, in his opening monologue Monday, Carlson refused to apologize, and attacked the supposed people behind the leaks, who he referred to as a liberal “mob.”

“These are the people who write our movies and our sitcoms,” he warned. “They are not shocked by naughty words. They just pretend to be when it’s useful. It’s been very useful lately.”

Carlson’s comments echoed anti-Semitic statements made by people who have criticized supposed Jewish control of Hollywood. That Jews control the media and Hollywood is a long-time canard.

They also happened to be a stranger-than-fiction moment for a beloved joke about this canard from the TV sitcom “30 Rock.” 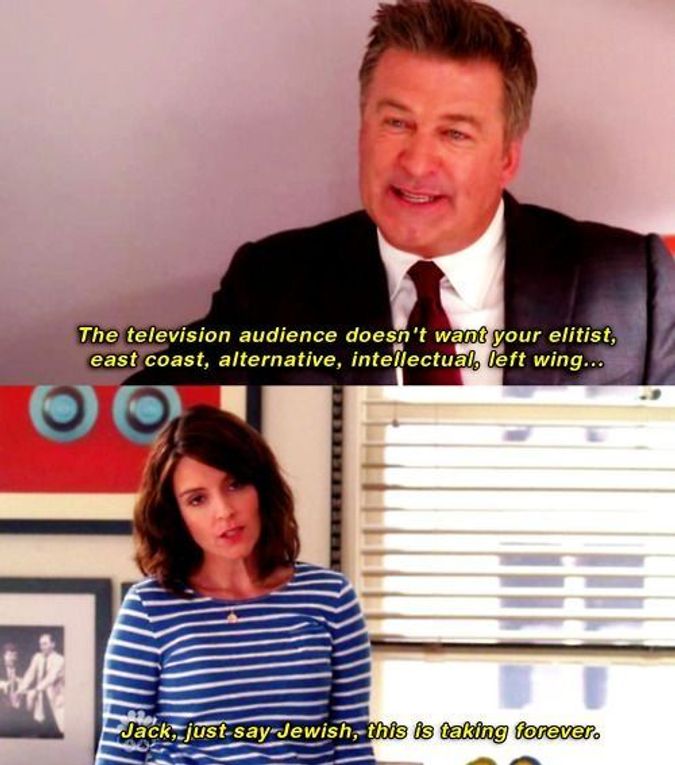