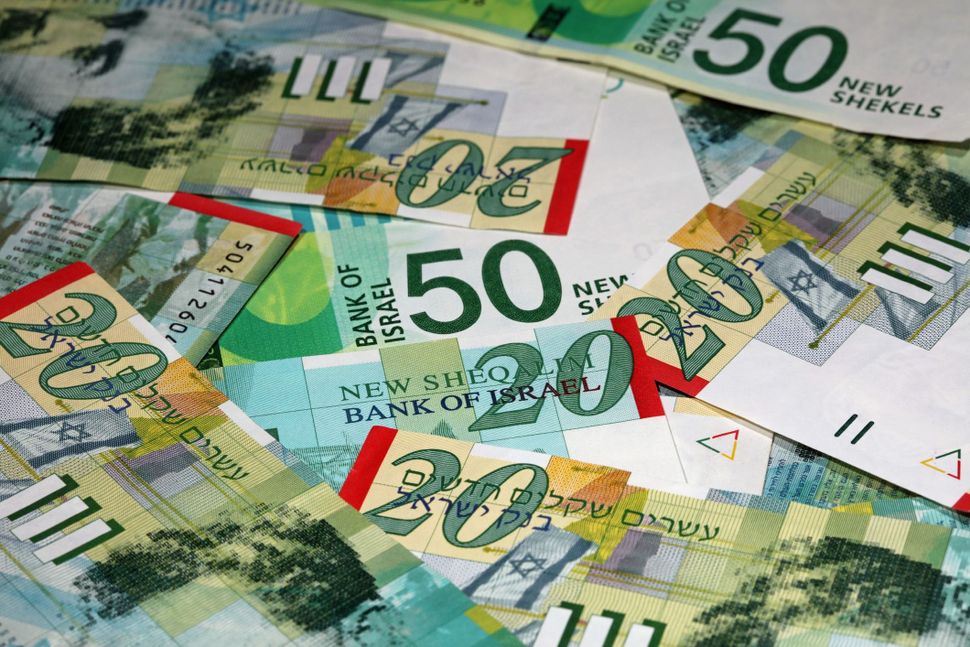 The fine was announced Tuesday by the U.S. Justice Department and it is the result of a five-year investigation, Reuters reported.

Under the settlement, Mizrahi Tefahot, accepted responsibility for the actions of former employees who, it says, acted in contravention of the policies of the bank and its management, the Israeli business daily Globes reported. The employees, who were not in senior management, worked in private banking and customer relations between 2002 and 2012.

The bank also has put in place a new tax and money laundering measures program.

In August, the bank rejected a proposal from the Justice Department to pay a fine of $342 million to settle the tax evasion investigation, saying it was not a reasonable calculation, according to Reuters.