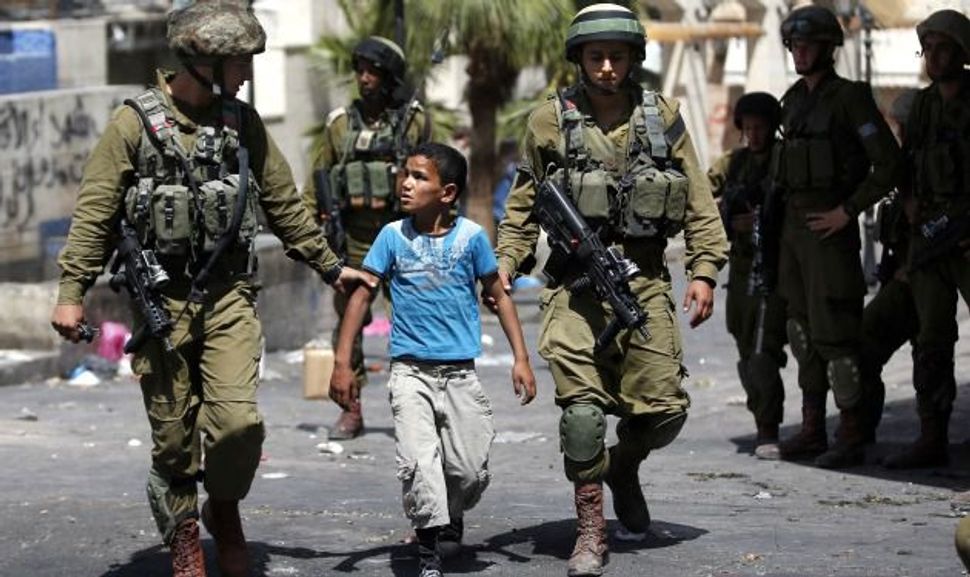 WASHINGTON (JTA) — The Trump administration ended the policy of referring to the West Bank and the Golan Heights as “occupied” by Israel.

The State Department’s annual report on global human rights issues, issued Wednesday, drops the “occupied” language from passages on the West Bank, Golan Heights and Gaza. It refers to the Golan Heights as “Israeli-controlled.”

A State Department official argued that the change did not signal a shift in department policy on the territories.

Why it matters: The Trump team has broken from precedent established by past Democratic and Republican administrations. The timing of the move is especially crucial for Prime Minister Benjamin Netanyahu, who has been lobbying the Trump administration to recognize the Golan Heights as part of Israel ahead of national elections there on April 9. Netanyahu can point to this development as another accomplishment on his national security resume.

More info: In the first official explanation of the change, the State Department official, Michael Kozak, explained the difference in a news conference Wednesday.

“‘Occupied territory’ has a legal meaning to it,” Kozak said. “I think what they tried to do was shift more to just a geographic description.

“So we said Israel, Golan, West Bank, Gaza, Jerusalem, and it’s a complicated report because there are sometimes multiple authorities who have authority over people in particular parts of that territory.”

Kozak said the change was recommended by the State Department’s Legal Adviser’s office and policy on the territories is a difficult one to write.

He said “my understanding from the policy bureaus on this is that there’s no change in our outlook or our policy vis-a-vis the territories and the need for a negotiated settlement there.”

The Trump administration has not used “occupied” for at least a year in describing these territories. Spokespeople have not fully explained why except to say that there was no policy change.