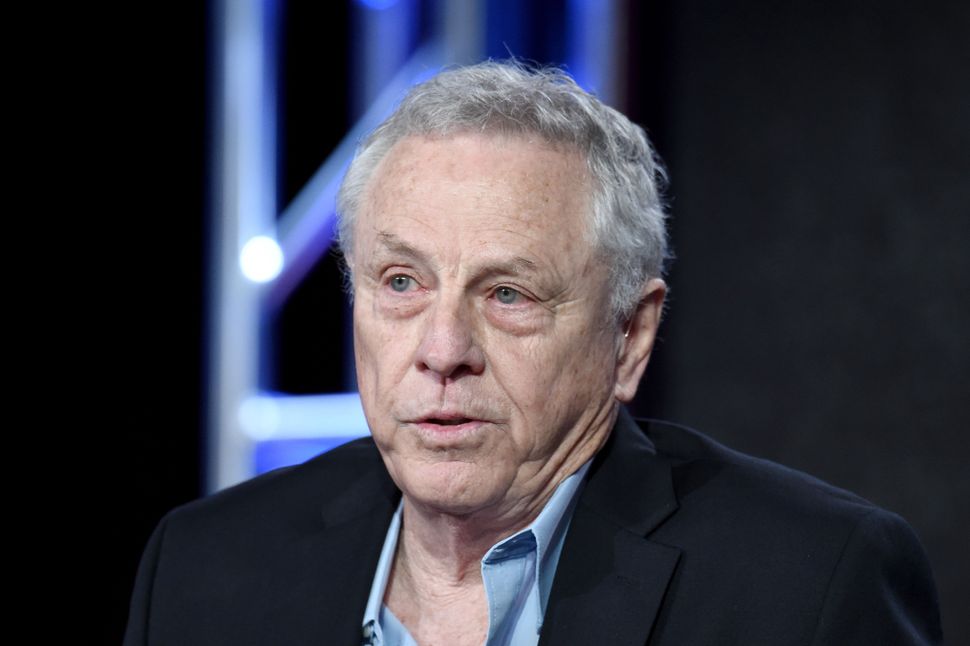 The Southern Poverty Law Center, a leading civil rights group, said on Thursday that it had fired Morris Dees, its co-founder and longtime chief trial counsel.

The group did not say why it had terminated Dees, one of the country’s best-known civil rights attorneys.

“As a civil rights organization, the SPLC is committed to ensuring that the conduct of our staff reflects the mission of the organization and the values we hope to instill in the world,” the group said in a statement reported by the Montgomery Advertiser. “When one of our own fails to meet those standards, no matter his or her role in the organization, we take it seriously and must take appropriate action.”

Dees told the Associated Press that he was terminated over a personnel issue, but did not elaborate.

Dees, who is not Jewish, founded the SPLC in 1971. The group’s leadership has been heavily Jewish for much of its history. It is best known for its research on white supremacist and other hate groups. The SPLC is also fundraising behemoth, receiving $132 million in donations in its 2016-2017 fiscal year. The organization paid Dees $396,000 that year, more than any other employee.

Dees has been a regular target of violent threats. “Over 30 people have been jailed in connection with plots to kill me or blow up the center,” he told the Montgomery Advertiser in 2007.

Before founding the SPLC, Dees was a pioneer of direct mail marketing. He later used those techniques to fundraise for the SPLC.

His legal efforts at the SPLC helped shut down Ku Klux Klan groups, among other victories.