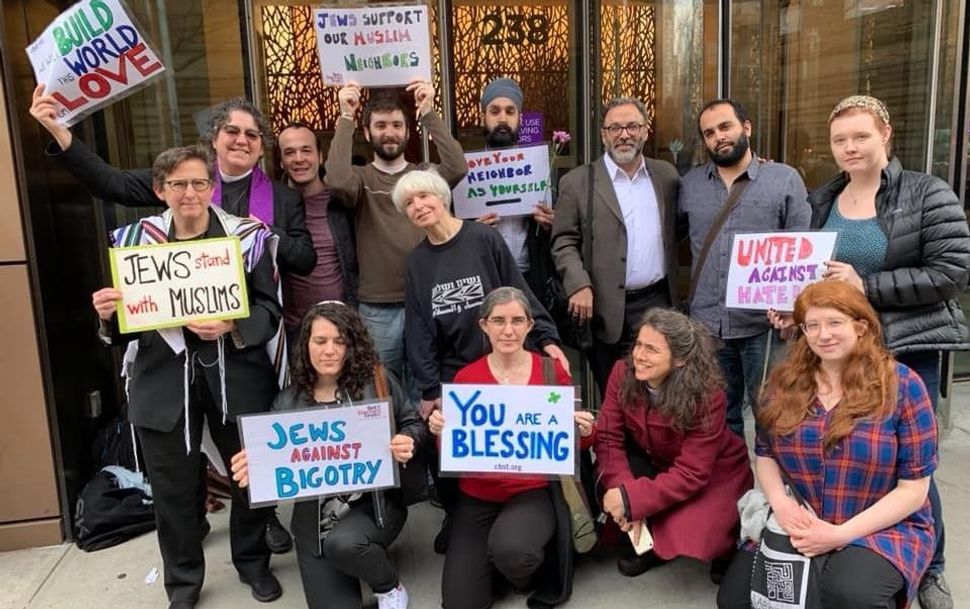 A tweet from a Muslim activist about their welcome path into the mosque garnered over 90,000 likes.

Jews created a path holding signs of solidarity outside a mosque entryway in New York so when Muslims walked through to enter the mosque, they see the support.

Jewish communities across the country, from Florida to Wisconsin, also showed up to support their local Mosques.