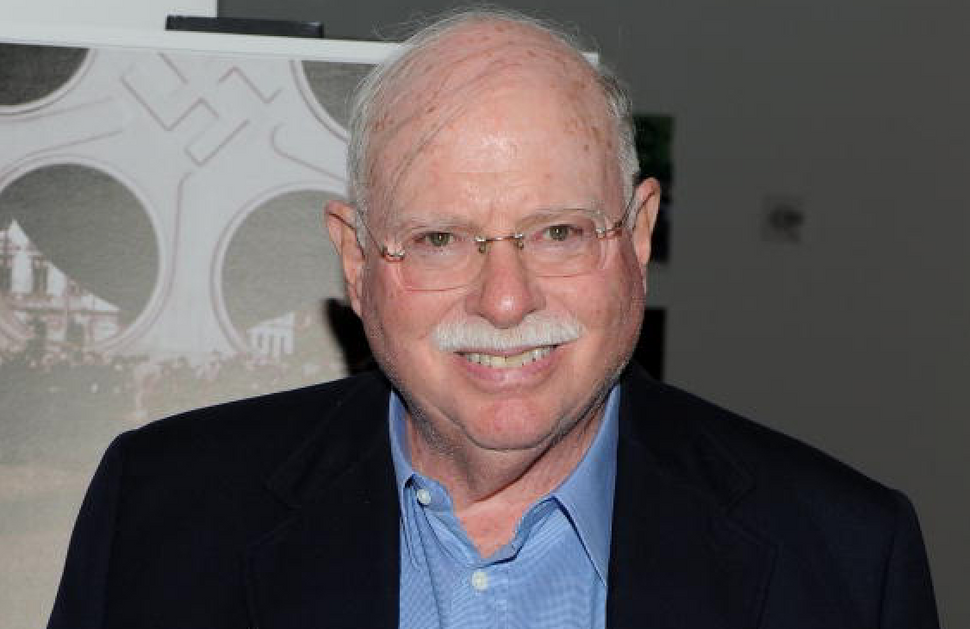 (JTA) This is a developing story.

(JTA) — Michael Steinhardt, the megadonor who helped found Birthright Israel and supports a wide range of Jewish institutions, has been accused of a pattern of propositioning and making sexually inappropriate remarks to women who have approached him as part of their work in Jewish philanthropy or the arts.

The New York Times and ProPublica, the journalism nonprofit, interviewed five women who said that “Steinhardt asked them to have sex with him, or made sexual requests of them, while they were relying on or seeking his support.” A sixth woman has filed a lawsuit.

Steinhardt issued a statement denying the accusations, but acknowledged a pattern of comments “that were boorish, disrespectful, and just plain dumb.” Friends and supporters of Steinhardt are quoted in the article saying they knew of Steinhardt’s often crude comments to men and women subordinates, but that they were surprised that he crossed the line into sexual harassment.