WATCH: Maxine Waters Tells Steve Mnuchin Not To Tell Her How To Run Her Hearing 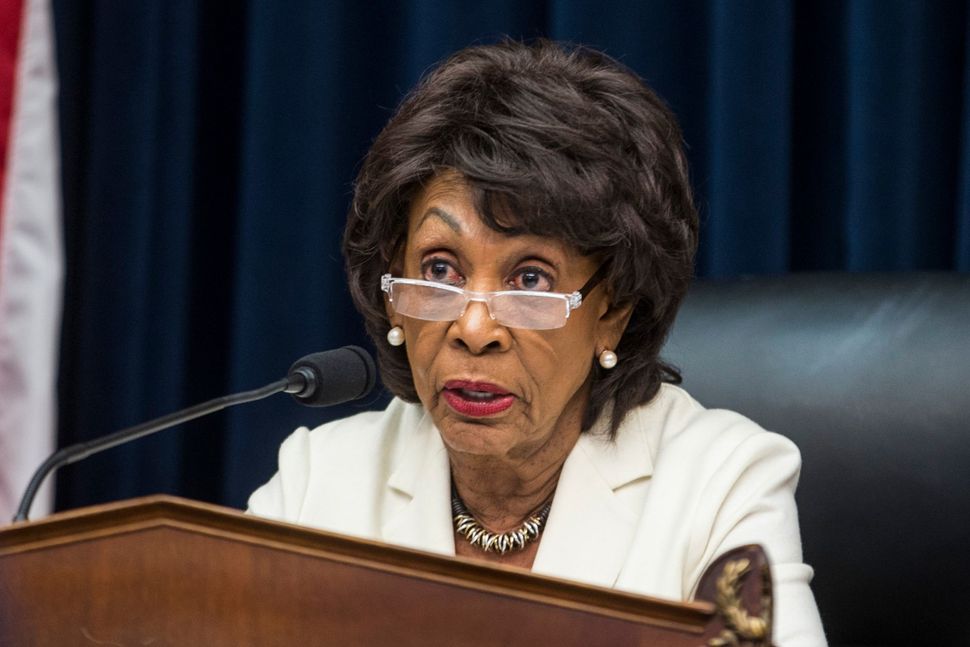 Treasury Secretary Steve Mnuchin learned the hard way on Tuesday that you don’t talk down to Congresswoman Maxine Waters when she’s holding the gavel.

In an unusually tense exchange at the end of a House Financial Services Committee hearing, Waters criticized Mnuchin for asking to leave so he could make another meeting. After Mnuchin seemed to offer to cancel the other meeting, he then backtracked, saying he hadn’t offered to cancel it at all, and asked Waters to end the hearing.

“Please dismiss everybody; I believe you’re supposed to take the gravel and bang it,” Mnuchin said, mispronouncing the word “gavel.”

“Please do not instruct me as to how I am to conduct this committee,” Waters responded.

In testy exchange, Rep. Maxine Waters tells Treasury Secretary Steve Mnuchin, “no other secretary has ever told us the day before that they were going to limit their time.”

“You’re ordering me to stay here …. that’s not what I want to do,” Mnuchin says https://t.co/tFCpfQzXeL pic.twitter.com/H7je3oxk6G

The exchange came after a tense hearing in which Democrats pressed Mnuchin to release President Trump’s tax returns. Mnuchin acknowledged he had received the request for the returns, but did not say whether he would comply.

WATCH: Maxine Waters Tells Steve Mnuchin Not To Tell Her How To Run Her Hearing