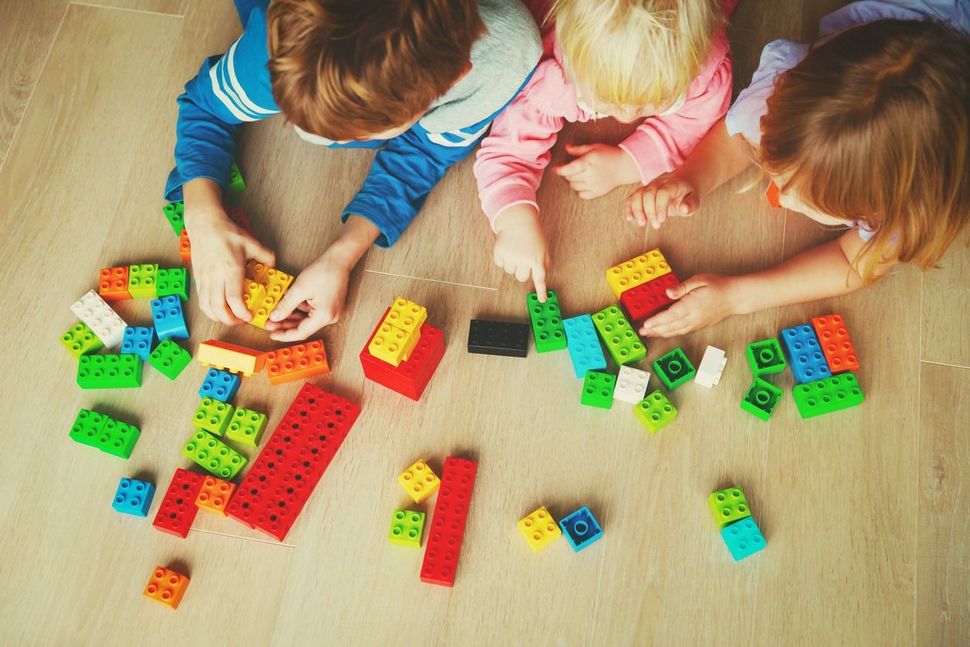 A major Reform temple in Washington, D.C. and its preschool principal have been sued by eight families who allege that a preschool teacher there sexually abused their children.

The 239-page lawsuit was filed Monday against Washington Hebrew Congregation, one of the biggest synagogues in the United States. (Full disclosure: I worked at their Sunday school as a college student during the 2011-2012 school year.)

It alleges that the preschool hired an unqualified teacher, a former photographer named Jordan Silverman, who took boys and girls aged 2-4 alone to sexually abuse them. Silverman did not immediately respond to a request for comment. D.C.’s Metropolitan Police Department confirmed to CNN on Monday that there was an active investigation into alleged child sexual abuse at the temple, but would not confirm or deny that Silverman is a suspect.

The lawsuit also claims that the principal, Deborah “DJ” Schneider Jensen, dismissed repeated complaints from parents and other teachers about Silverman’s behavior, and that the school did not follow District regulations on having two adults present with children at all times or properly train teachers on recognizing signs of abuse.

“All of these children have required mental health intervention on a very regular basis,” Michael Dolce, an attorney who represents the victims, told the Forward. The parents are seeking monetary damages to cover medical and psychological costs, among other factors.

A spokeswoman for Washington Hebrew, Amy Rotenberg, forwarded a statement from the temple calling the allegations “very troubling” and saying that they were complying with the police investigation. The statement also argued that their child care programs were not in violation of the law, having passed three inspections by government regulators since the temple reported allegations of sex abuse to the police and the congregation in August 2018. “As a faith community, Washington Hebrew has supported and will continue to support its entire community as individuals grapple with how these allegations affect them and their families,” the synagogue said.

But Dolce said that there had been “no apology and no mediation” from the temple to the alleged victims’ families.