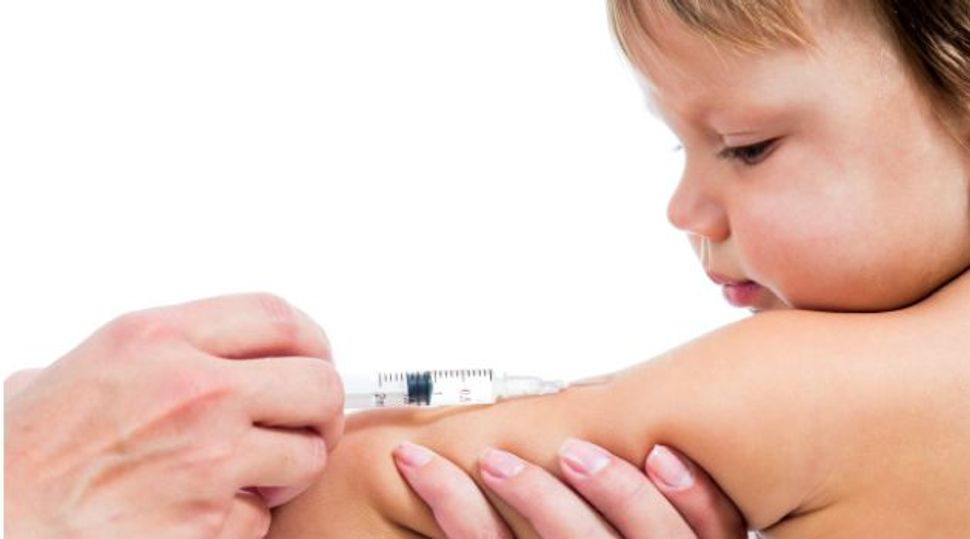 (JTA) — Some 500 doctors who serve Jewish communities across North America have signed on to a letter calling on all children and healthy adults to get vaccinated.

“We the undersigned doctors who faithfully serve the Orthodox Jewish communities of North America, strongly urge all members of our community to receive all recommended vaccinations,” the letter begins.

“We are aware of the dangerous misinformation campaign being spread and reject any unproven unscientific statements that contradict all available current science-based studies on vaccinations,” the letter also says.

The letter is being featured in a mass information campaign to the Jewish community about vaccinating, the Yeshiva World News reported.

The majority of Orthodox Jewish children are vaccinated, according to statistics issued by the New York State and New York City Health departments. There is no religious reason to not get vaccinated and prominent rabbis in New York have called on their followers to vaccinate their children.

The United States has confirmed 555 measles cases so far for 2019, the Centers for Disease Control and Prevention announced Monday. That’s 50 percent higher than the total number recorded for 2018. The majority of the cases are centered in New York City and its large haredi Orthodox community.