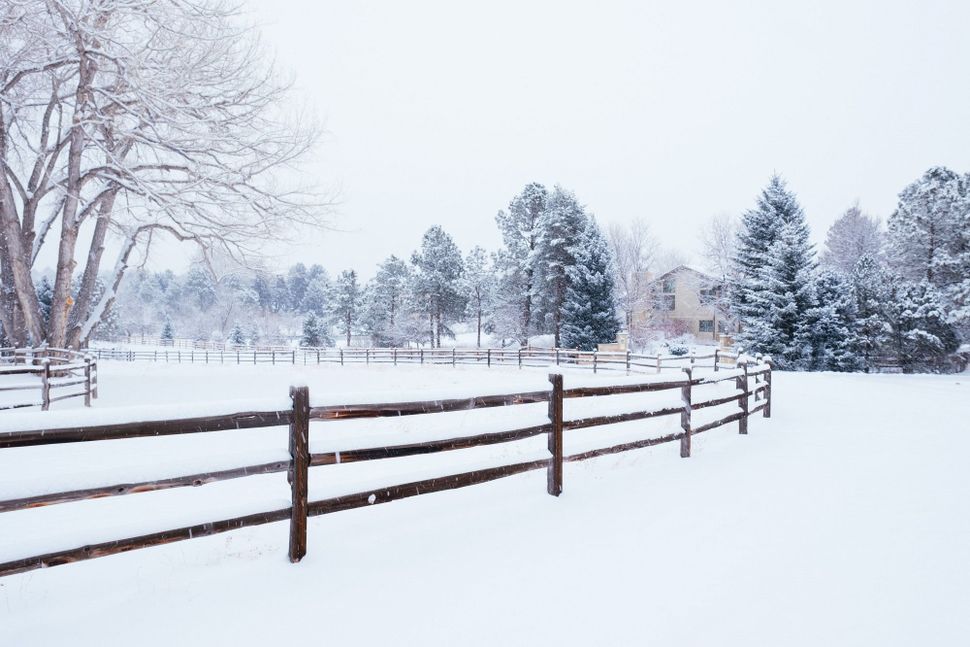 A city council in Colorado voted unanimously Tuesday to change the name of one of its neighborhoods so that it will no longer be called “Swastika Acres.”

The subdivision in the Denver suburb was named in 1908 after the Denver Swastika Land Co., which sold plots of land in the area. The swastika is a Native American symbol that did not have negative connotations until the German Nazi Party appropriated it beginning in the 1920s.

The neighborhood did not have any signs proclaiming its name, but it still was visible on real estate documents, the Post reported. It will now be known as Old Cherry Hills.

One resident, however, opposed the name change – even though her family survived the Holocaust.

“I don’t think you should erase history,” Susan Cooper, who wrote a letter to the council opposing the name change, told the Post. “What would it be like if people denied the Holocaust? You have to get the facts of history.”