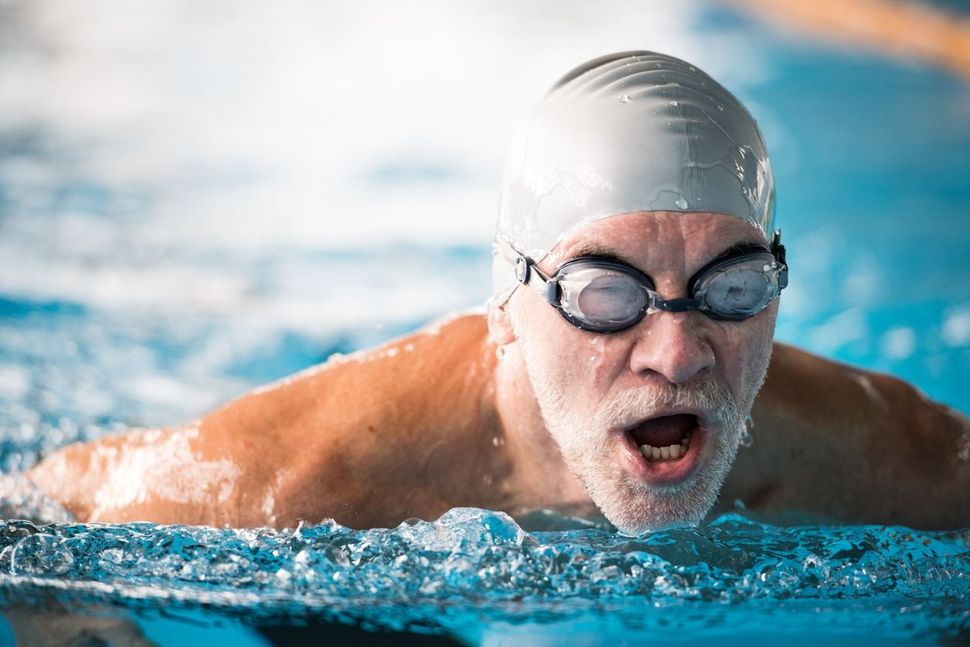 (JTA) — A federal appeals court has ruled that separate swimming hours at a condominium complex in Lakewood, New Jersey is illegal.

The U.S. Court of Appeals for the Third Circuit in a decision on Monday said that the separate swimming hours in the outdoor pool of the A Country Place over-55 community were a violation of the Fair Housing Act.

The complex had changed its rules in 2016, to accommodate the religious laws of modesty upheld by the Orthodox Jewish residents, who made up two-thirds of the condo’s residents at the time, NJ.com reported.

The rules only allowed men and women to swim together between 1 p.m. and 3 p.m. on weekdays and all day Saturday, and most of the women’s hours took place during regular workday hours, preventing working women from being able to use the pool regularly. Women were allowed 3.5 hours of pool time after 5 p.m. on weeknights compared to 16.5 hours for men.

Three non-Orthodox residents, including a husband and wife who wanted to be able to swim together, filed the lawsuit in September 2016 after they were fined for refusing to get out of the pool when co-ed swimming hours ended.

A U.S. District Court judge had ruled in January that separate swim hours is not discriminatory because it applied to both sexes equally.  The U.S. Court of Appeals for the Third Circuit decision overruled that.