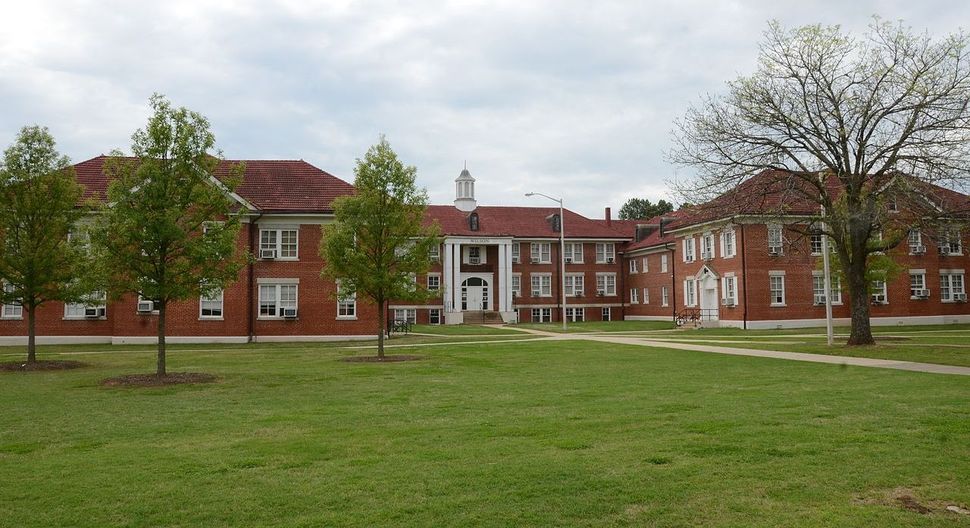 The Anti-Defamation League is alleging that a professor at an Arkansas college, who left money for a scholarship in his name, was a committed Holocaust denier, Insider Higher Ed reported.

Michael Arthur Link was a professor of history at Arkansas Tech University for 51 years, until his death in 2016. He left $190,000 in his will for a scholarship to the school in his and his mother’s name.

But in a letter sent to the school last week, the ADL alleges that Link consistently gave students books that questioned the “myth” of the Holocaust, and participated in online forums where he denied the historical reality of the Holocaust. The university has said that it has no evidence that Link was a Holocaust denier, and told Inside Higher Ed that his close friends denied the charge as well.

Link has also received support from a former student, a man who now leads an organization called the Shield Wall Network, which the ADL describes as “a small white supremacist group based in Mountain View, Arkansas, that promotes racist and anti-Semitic rhetoric.”

Inside Higher Ed reported that it reviewed a letter sent to ATU’s president in 2005, detailing how Link assigned Holocaust-denying books to students in classes. After the letter was received, Link was briefly removed from teaching duties before being reinstated.

Link also self-published a book about the American theologian Reinhold Niebuhr, in which he reportedly ascribes motivations other than anti-Semitism to Hitler’s hatred of Jews: “Jews were prominent in banking, the press, the Socialist party and the Communist party,” Link writes.

The university’s decision to uphold the scholarship has concerned students and faculty on campus.

“I feel that it is a total disservice to our students and it’s an embarrassment to the university,” said Sarah Stein, a professor of English. “As a Jewish professor it hurts to go to work at a university that would honor a Holocaust denier.”