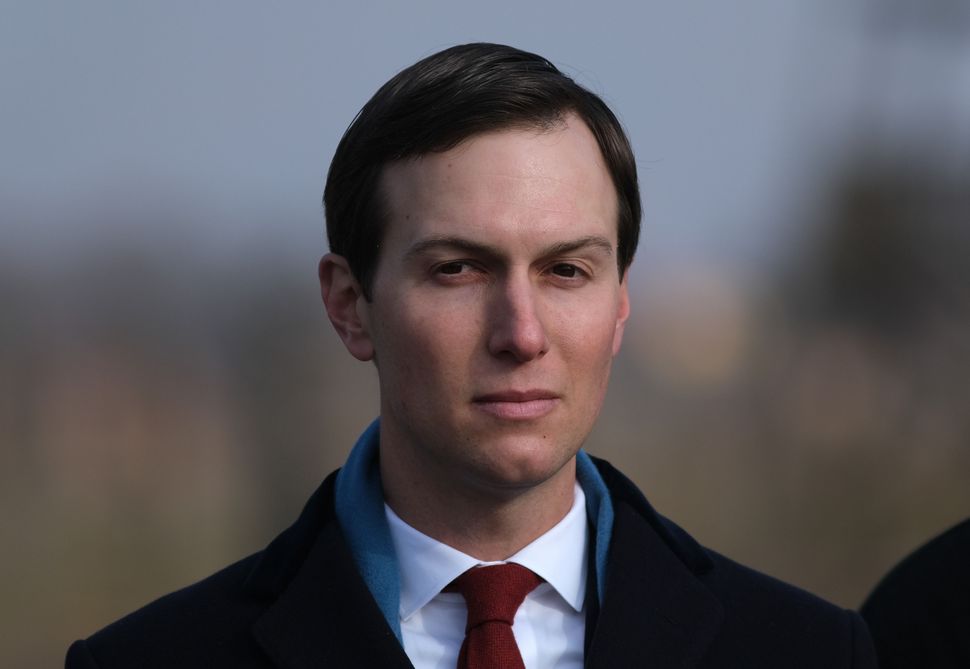 WASHINGTON (JTA) — Jared Kushner said “the two-state solution failed,” setting up the likelihood that the peace plan he expects to release soon will include limited autonomy for Palestinians.

“New and different ways to reach peace must be tried,” Kushner, President Donald Trump’s son-in-law and one of the architects of the plan, said Tuesday at a Time magazine event.

Kushner has said the plan, which he figures to unveil in June, will emphasize economic benefits for the Palestinians and security for Israel. His top aides have already counseled those involved in the peace process not to use the phrase “two-state solution.”

Another architect of the plan, U.S. Ambassador to Israel David Friedman, has said that Israel will maintain security control over the West Bank, suggesting the limited autonomy for the Palestinians.

Palestinian leaders have said that anything short of statehood will lead them to demand full representation as voting Israeli citizens.

The Palestinian leadership, initially enthusiastic about Trump administration peace efforts, cut off Kushner and other negotiators after Trump recognized Jerusalem as Israel’s capital in December 2017.