Indiana City Council Leader Apologizes For Saying ‘Jewed Them Down’ 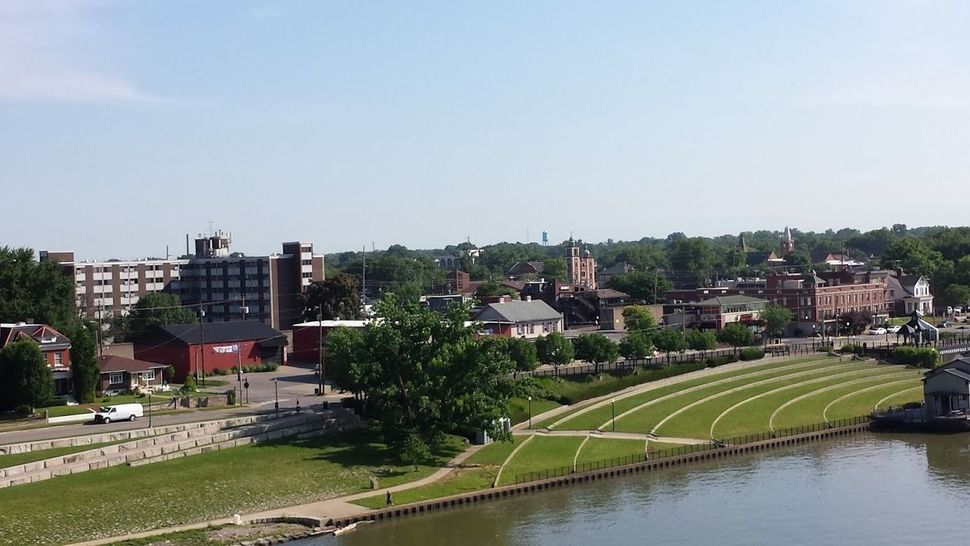 (JTA) — A City Council leader in Indiana has apologized for using the anti-Semitic phrase “Jewed them down” in a recent meeting.

The incident happened at an April 15 meeting of the Jeffersonville City Council, in the southern part of the state. When a local fire department employee requested a new truck, the council’s vice president, Lisa Gill, said “did you mention that you actually called about that truck, and actually what I call Jewed them down?”

According to the Jeffersonville News and Tribune, the fire department employee explained that he was able to lower the cost of the truck by nearly $10,000 by saying it was going to be used by a municipality.

“I inadvertently made a statement at a public meeting when referring to negotiations of a maintenance vehicle,” Gill told the News and Tribune. “My comment in reference to that negotiation was not meant to be insensitive, anti-Semitic or offend anyone. I apologize for my comment, and it will not be used again.”

The News and Tribune quoted local Jews unhappy with the incident.

Indiana City Council Leader Apologizes For Saying ‘Jewed Them Down’