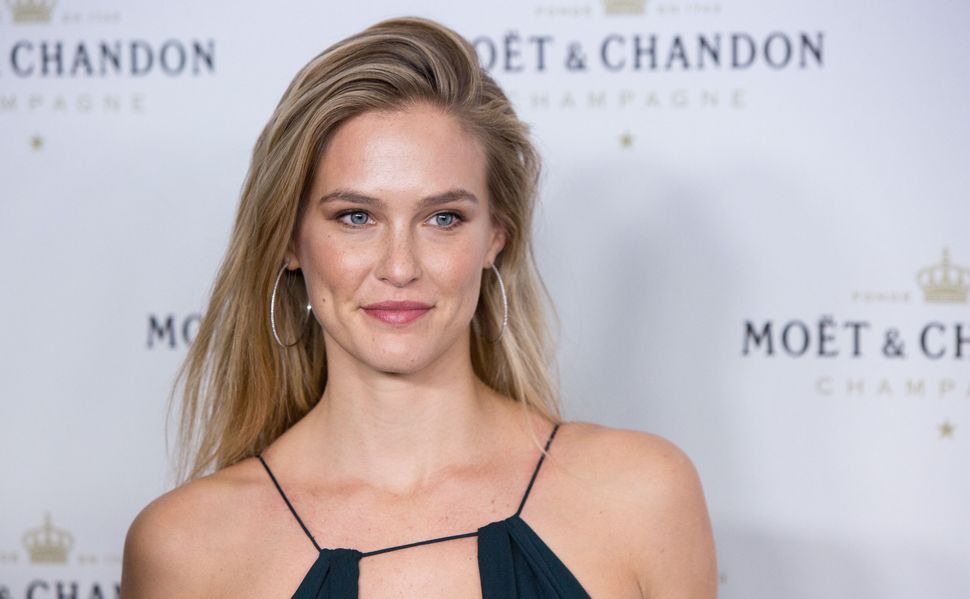 JERUSALEM (JTA) — An Israeli court ordered supermodel Bar Refaeli to pay about $2.25 million in back taxes.

The verdict in the Central District Court in Lod was handed down last month but the full ruling was published on Sunday, the Kan national broadcaster reported. Refaeli also was ordered to pay about $33,700 in court costs.

The ruling comes two days before the start of the Eurovision song contest in Tel Aviv, in which Refaeli will appear as a co-host.

During the years in question, 2009 and 2010, Refaeli claimed that her main residence was in the United States and therefore she owed less in taxes to Israel.

She told the Lod District Court that she moved to the United States in 2007 while in a relationship with actor Leonardo DiCaprio and that the two shared a home in 2009 and 2010, where she expected to build a family with the actor.

Refaeli’s lawyers provided the court with dozens of photos taken of the couple during those years. but it was not enough to sway the decision. The ruling also said that despite the existence of a relationship with DiCaprio, this would not divert the center of her life to outside of Israel.