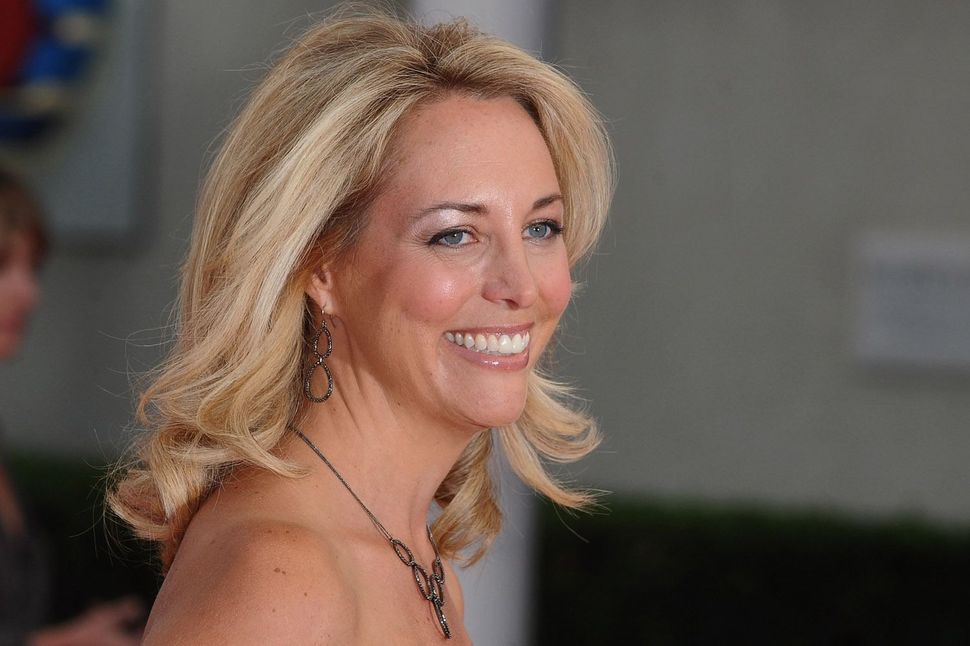 Former CIA spy Valerie Plame, who announced last week that she was running for Congress in New Mexico, attempted to do damage control on MSNBC on Sunday when asked why she had once shared anti-Semitic articles from a Holocaust-denying website on her Twitter account.

“I’m human and we all make mistakes. It was just a doozy, and it was very public,” Plame said, according to the Washington Examiner. “Let me be clear, it’s not who I am and it’s not what I believe. It was extremely painful, I had not read the whole article all the way through and when I realized what it was, it was embarrassing and hurtful. So I apologize deeply and sincerely. I’ve [apologized] multiple times both privately and publicly. It was really just a painful period but I want to move forward. That’s not who I am.”

Plame tweeted links in September 2017 to stories on the Unz Review, a website run by the Holocaust denier Ron Unz. One article shared by Plame was headlined “American Jews Are Driving America’s Wars” and also talked about alleged Jewish control of Hollywood; another insinuated that the Mossad, Israel’s foreign intelligence agency, was involved in the 9/11 terrorist attacks. Plame at first attempted to defend her tweets, urging people to “read the article[s]”; she told CNN on Sunday that she had only skimmed them and hadn’t noticed the anti-Semitic content. Her Twitter account has since been deleted.

Plame worked as a covert CIA officer from 1985 to 2002, when her identity was leaked to the press by top George W. Bush administration officials to punish her husband for his public criticism in the runup to the Iraq War. As part of the investigation into the leak, former Bush aide Scooter Libby was convicted of obstruction of justice and perjury. Bush eventually commuted his sentence; President Trump pardoned him in April 2018.

Plame, now an author and public speaker, is running as a Democrat for an Albuquerque-area seat, which opened up after incumbent Democratic Rep. Ben Ray Lujan decided to run for Senate to replace retiring Democratic Sen. Tom Udall.